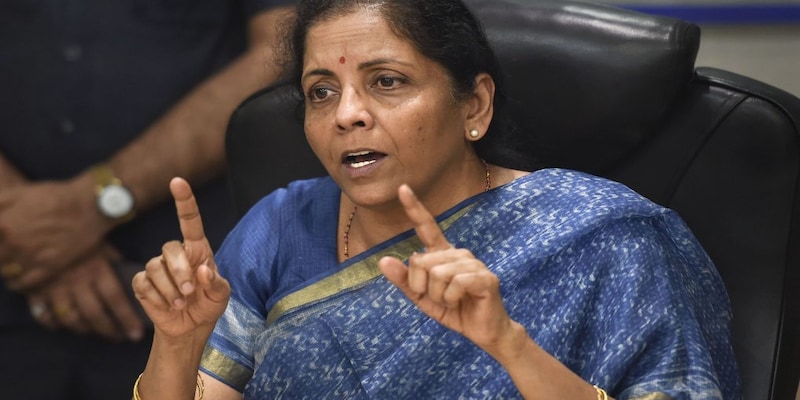 Finance Minister Nirmala Sitharaman, while announcing the fifth and the final tranche of the economic stimulus package on Sunday, said that the government will soon move an ordinance to decriminalise Companies Act violations involving minor technical and procedural defaults.

The government has decided to drop seven compoundable offences while five will be dealt with under an alternative framework.
The violations that will be decriminalised include minor technical and procedural defaults like shortcomings in CSR reporting, inadequacies in board report, filing defaults and delay in holding AGM.
"Majority of the compoundable offences sections to be shifted to internal adjudication mechanism (IAM) and powers of RD for compounding enhanced," the government stated in the presentation, adding 58 sections will be dealt with under IAM as compared to 18 earlier.
It added that amendments will de-clog the criminal courts and NCLT.
In the fifth and the final tranche of the stimulus package, the government announced seven steps including those related to MGNREGA, health & education, ease of doing business and more.
Among the important announcements are allocation of additional Rs 40,000 crore under MGNREGA, increase in public expenditure on health, direct listing of companies' securities overseas and others.
Check out our in-depth Market Coverage, Business News & get real-time Stock Market Updates on CNBC-TV18. Also, Watch our channels CNBC-TV18, CNBC Awaaz and CNBC Bajar Live on-the-go!