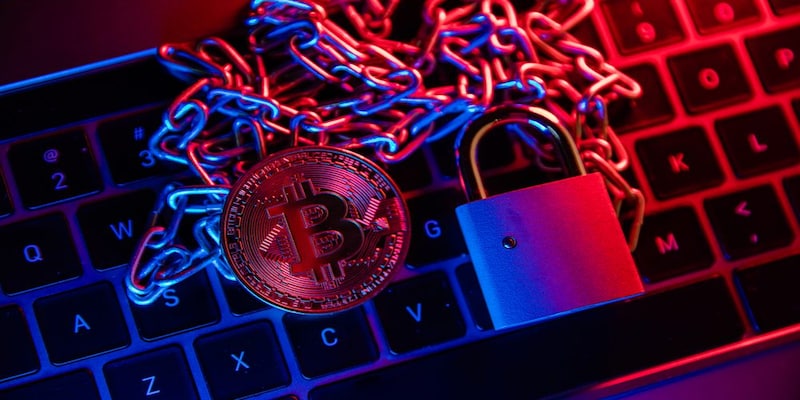 The primary suspect in the investigation, Aamir Khan, had launched a mobile gaming application called E-Nuggets, which was designed to swindle the public, the ED said in a statement.

The Directorate of Enforcement (ED) on Wednesday said it has frozen cryptocurrency assets worth approximately Rs 12.83 crore following a probe into a mobile gaming application called E-nuggets.

Recently, the agency conducted searches at six sites in Kolkata under the Prevention of Money Laundering Act (PMLA) provisions after an FIR was lodged on February 15, 2021, under different sections of the IPC on the complaint of the Federal Bank.
The primary suspect in the investigation, Aamir Khan, had launched a mobile gaming application called E-Nuggets, which was designed to swindle the public, the ED said in a statement. Initially, users were rewarded with a commission and their wallet balance could be withdrawn without hassle.
Also Read: Gurugram call centre dupes US nationals using cryptos by promising federal grants
However, after collecting a sizable amount of money from the public, withdrawal from the abovementioned app was abruptly halted under the guise of system upgrades, LEA investigations, and so on. Shortly after, all data, including profile information, was deleted from the app servers.
The investigation discovered that the accused was exploiting cryptocurrency exchange to transfer a portion of the money unlawfully generated through the gaming app (E-Nuggets) to another country.
"It was discovered that one such dummy account was formed on the WazirX in the name of Sima Naskar of Pixal Design, and was utilised to acquire the cryptocurrency/crypto assets," ED said.
"Thereafter the said cryptocurrencies were further transferred to another account in Crypto Exchange namely “Binance”. The balance of said transferred cryptocurrencies i.e. 77.62710139 Bitcoins
Earlier, a total of Rs 17.32 crore was discovered and confiscated from Khan's private premises during a search operation. Further investigation is under progress.
Also Read: Binance seeks permit to return to Japan market after four years
Check out our in-depth Market Coverage, Business News & get real-time Stock Market Updates on CNBC-TV18. Also, Watch our channels CNBC-TV18, CNBC Awaaz and CNBC Bajar Live on-the-go!