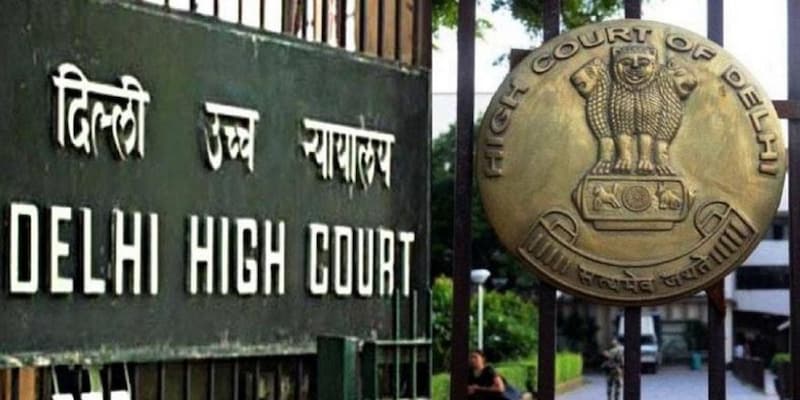 Justice C Hari Shankar said that the court has not expressed any opinion on the merits and controversy between the parties. The court said that the arbitration proceedings before the SIAC will continue uninfluenced.

The Delhi High Court on Tuesday denied Future Group's plea to terminate the arbitration proceedings initiated by Amazon before the Singapore International Arbitration Court (SIAC). Justice C Hari Shankar said that the court has not expressed any opinion on the merits and controversy between the parties. The court said that the arbitration proceedings before the SIAC will continue uninfluenced.

On November 17, the Supreme Court said that it would not allow stalling of arbitrary proceedings before the SIAC. Bench comprising Chief Justice of India DY Chandrachud, Justice Hima Kohli and Justice JB Pardiwala had said that the Future group cannot keep stultifying the proceeding before the arbitral tribunal and this is just a ploy to delay the proceeding.
Also Read: Indoco Remedies aims to triple its revenue in less than five years
Amazon had moved to Supreme Court seeking interim relief and for allowing arbitration proceedings to restart before the arbitral tribunal. The Future Group in October filed a plea in the Delhi High Court challenging the decision of the Arbitral Tribunal to put a stay on the final hearings.
LiveLaw reported that the plea read: "This approach has in essence rendered the hearings on the termination applications an exercise in redundancy for it is the same arguments and pleading which will be regurgitated in the final hearing, putting the Petitioners to considerable prejudice in terms of cost as also time."
Catch latest market updates with CNBCTV18.com's blog
Check out our in-depth Market Coverage, Business News & get real-time Stock Market Updates on CNBC-TV18. Also, Watch our channels CNBC-TV18, CNBC Awaaz and CNBC Bajar Live on-the-go!