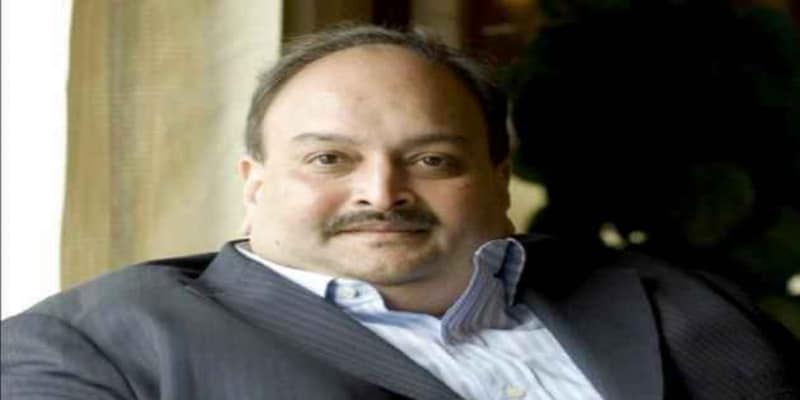 "As with all applications submitted to the CIU, Choksi’s application was subjected to stringent background checks which included open source internet checks, Thompson Reuters World-Check, queries of various sanctions lists, engagement with regional and international intelligence agencies to include INTERPOL as well as contracted 3rdParty due diligence providers," the CIU said in a statement. It said the investigation revealed no derogatory information about Choksi.
The CIA said it received Choksi’s application in May 2017 with the necessary documentary requirements including a police clearance certificate from the government of India.
"The clearance certificate from Ministry of External Affairs regional passport office, Mumbai, certified that there was no adverse information against Choksi which would render him ineligible for grant of travel facilities including visa for Antigua and Barbuda," it said.
It also said that it got clearance from the Securities and Exchange Board of India (Sebi) regarding two cases, which was investigated by the market regulator in 2014 and 2017.
None of these matters is the subject of the current warrants issued by Central Bureau of Investigations (CBI) in connection with the Punjab National Bank, according to CIU.
Check out our in-depth Market Coverage, Business News & get real-time Stock Market Updates on CNBC-TV18. Also, Watch our channels CNBC-TV18, CNBC Awaaz and CNBC Bajar Live on-the-go!