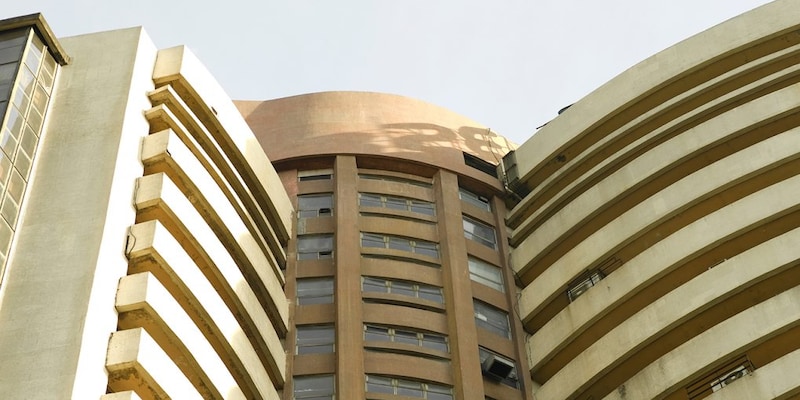 The Maharashtra Real Estate Regulatory Authority (MahaRERA), which is considered as a role model when it comes to implementation of the act, has now revised its standard operating procedure.

The Maharashtra Real Estate Regulatory Authority (MahaRERA), which is considered as a role model when it comes to implementation of the act, has now revised its standard operating procedure.

In a circular issued by MahaRERA, the authority has revised its standard operation procedure for complaints being filed with the authority and for source information of the projects, which ought to have been registered but have not registered.
This has been done after inputs received from various stakeholders and experience of MahaRERA over past one year.
“We have decided to further simplify the complaints procedure and digitise the source information of projects procedure,” said Vasant Prabhu, Secretary, MahaRERA.
So what are the new changes? Now the complaints of MahaRERA will get to upload all the documents online, while filing the complaint on MahaRERA portal.
Earlier, the complainants had to submit the hard copies separately to the authority.
Interestingly, this will reduce a lot of time.
Now, the 60 days period in which the complaints have to be resolved, will start as soon as the complainant receives his/her complaint number.
Previously, the time period used to start only after the submission of hard copies to the authority.
Also, if the respondent is a promoter, a separate notice of the complaint filed won’t be sent to him/her.
Now, the details of the complaints will be available on his project ID dashboard.
For the source information on projects not registered, earlier MahaRERA had only one email ID through, which people could inform them about unregistered projects.
Also, there wasn’t any way to follow up on the complaint.
In order to address these issues, MahaRERA has now streamlined the procedure by creating an online application form on its website.
The informant has to submit the details of unregistered projects online. This application will be free of cost.
The mobile number of the informant will be verified through a One Time Password (OTP).
“The informant can also view the status of their application on real time basis by using the mobile number or information reference number,” Prabhu added.
The revised procedure for complaints will be applicable from August 1 and procedure for source information on projects is implemented with immediate effect.
So far, more than 17,000 projects and 15,000 real estate brokers have registered under MahaRERA.
It has received some 3,000 complaints out which nearly 2,000 have been resolved.
Check out our in-depth Market Coverage, Business News & get real-time Stock Market Updates on CNBC-TV18. Also, Watch our channels CNBC-TV18, CNBC Awaaz and CNBC Bajar Live on-the-go!