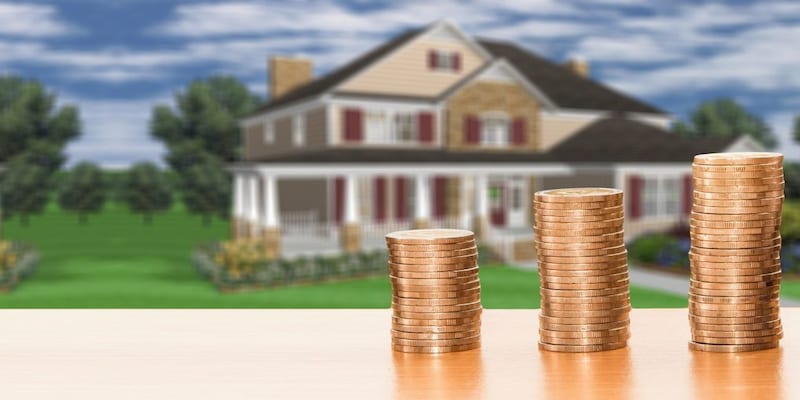 In its order, MahaRERA implied that having part occupation certificate means the project is not completed. The ruling is very significant as getting part occupation certificate for the projects is quite a trend among the developers in Maharashtra.
“This will be a welcome order for the home buyers. The projects with part occupation certificate will now be considered as ongoing projects. This means, they will now come under the purview of RERA,” said Apurva Kanvinde, senior associate, Juris Corp.
The order was passed in a complaint filed by Haresh Jethmal Asher against Bellissimo Crown Buildmart, which is a subsidiary of Lodha Developers.
The buyer had purchased a flat on the 13th floor of ‘Evoq’ building situated at New Cuff Parade along with three parking spaces through a letter of allotment on May 22, 2017 on the basis of the booking form dated April 8, 2015.
The complainant alleged that the builder had advertised in the newspapers that the possession of the flat would be given by December 2016 with all amenities. Thereafter, the buyer claims he was informed by the builder that the possession will be given by April, 2017.
The buyer said the builder did not provide a copy of occupation certificate and therefore, he could not get the loan and pay the entire consideration before the application of Goods and Services Tax (GST) in the state.
He claimed to have suffered loss and damages due to the incorrect statement made by the developer and hence, prayed for a refund of his entire amount with interest.
The developer claimed that he received part occupation certificate on June 8, 2017 from Mumbai Metropolitan Region Development Authority (MMRDA) for 1-40th floor of B wing and hence, it’s not registered with MahaRERA. And as the complainant booked the flat on 13th floor, the authority has no jurisdiction to entertain this complaint.
According to Section 3(2) of RERA act, the project is exempted from registration, if the developer has received completion certificated before the commencement of the act. RERA came into effect from May 1, 2017.
While hearing the case, B.D. Kapadnis, member and adjudicating officer of MahaRERA, held that part occupation certificate does not exempt project from registration.
“The part occupancy certificate impliedly demonstrates that the building/project is not completed. It is issued on the basis of part completion certificate given by the private architect that too on the indemnity of the owner/constructor. Hence, it indicates that the project is not completed as per the sanctioned building plan, layout plan and their specifications. Section 3 (2) of RERA exempts the phase/part of the project/building from its registration.”
“However, I find that the other requirements of RERA can be complied with only on completion of the entire project such as handing over the, amenities to the society of the allottees, execution of their conveyance in favour of the society etc. Many a times, the other amenities and services promised may be provided on the completion of the last phase of the project.”
“Therefore, the interest of allottees of the entire project is involved in the completion of the whole project in its entirety. It would be anomalous to hold that some part of the building is covered by RERA's jurisdiction and other part is exempted. Hence, in my opinion, the entire project comes under the jurisdiction of RERA so long as its occupancy certificate is not issued by the competent authority. This leads me to hold that though the respondents have received the part occupancy certificate including that of 13 floor, where the complainant’s booked flat is situated, the jurisdiction of the Real Estate Regulatory Authority is not lost.” reads the interim order passed by B.D. Kapadnis.
"We intend to file an appeal against the order before the appellate authority," said Lodha Developers spokesperson.
Check out our in-depth Market Coverage, Business News & get real-time Stock Market Updates on CNBC-TV18. Also, Watch our channels CNBC-TV18, CNBC Awaaz and CNBC Bajar Live on-the-go!