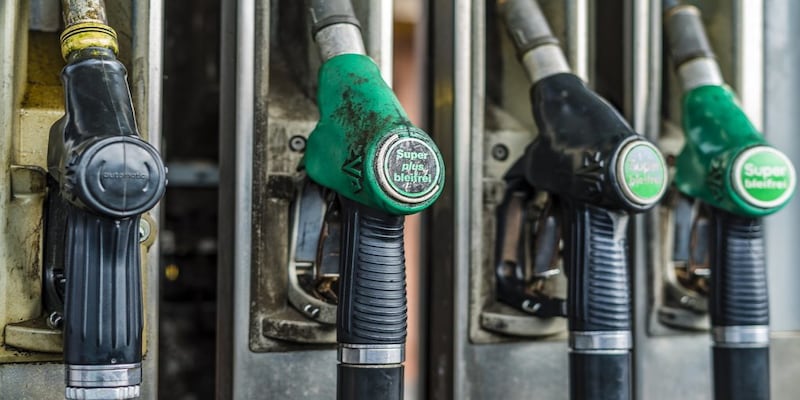 As part of a strategic tie-up with Hindustan Petroleum Corporation Limited (HPCL), Ashok Leyland will issue pre-paid fuel cards to its customers.

Christened ‘eN-Dhan Cards’, the co-branded product will allow drivers to fill trucks at any of HPCL’s 15,100 fuel pumps across the country.
The eN-Dhan Card, both companies say, serves one primary purpose —allowing truck-owners to keep tabs on drivers’ fuel expenditure, through a cashless means.
Aside of cashless transactions, e-Dhan, Ashok Leyland says, will allow customers to save between one and three percent of costs towards maintaining trucks by way of loyalty points.
“The biggest chunk of truck expenditure is fuel. So, the customer has no negotiating power there,” said Vinod Dasari, Managing Director, Ashok Leyland, “So, we at Ashok Leyland took our leverage of a million trucks, buses and LCVs, and began negotiating with oil companies.”
According to a study conducted by Ashok Leyland, a customer spends 70 percent of his truck’s maintenance costs on fuel. The same study has also indicated that the average customer spends as much as three crore rupees on a truck through the course of its lifecycle.
“My trucks on an average, are priced at Rs 25 lakh,” said Dasari, “That means I’m helping my customer with only eight percent of his expenditure. So, we have been wondering how I can help him with the remaining 92 percent as well.”
The partnership with a commercial vehicle maker like Ashok Leyland is viable given HPCL’s 7,500 fuel pumps along national and state highways, HPCL’s executive director T R Sundararam said.
“We are exploring how our highway fuel pumps could also become a pick-up point for a trucker’s service-related needs,” he said. HPCL is also in talks with RBI to allow use of eN-Dhan Cards for toll payments, on national and state highways, as well.
The Leyland-HPCL partnership comes at a time when HPCL has decided to automate all of its 15,100 fuel pumps across the country, by December.
“Our target isn’t merely going to be Ashok Leyland’s future customer base, but the 10 lakh Ashok Leyland vehicles already on the road,” said Sundararaman, “we will look to tap into that segment as well.”
“Each customer for us is one vehicle at a time. So, we are targeting over a lakh customers in the first year itself,” Dasari said.
This isn’t the first digital initiative Ashok Leyland has introduced in recent times.
Last year, the company launched its much hyped ‘Service Mandi’ app, which let truckers locate service stations and mechanics located along highways.
The app hit a whopping 40,000 transactions and registered Rs 16 crore in Gross Transaction Value (GTV) last month. The company's Q1 results will be announced on July 17.
Check out our in-depth Market Coverage, Business News & get real-time Stock Market Updates on CNBC-TV18. Also, Watch our channels CNBC-TV18, CNBC Awaaz and CNBC Bajar Live on-the-go!