Why Infosys' shares trade at a discount to TCS

Why Infosys' shares trade at a discount to TCS 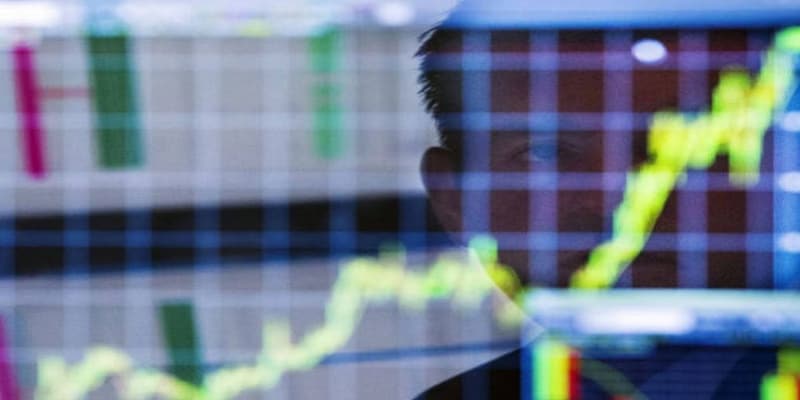 Investors are constantly and justified in asking why do Tata Consultancy Services’ (TCS) shares trade at a premium to rival Infosys when the Narayana Murthy-founded firm is generating substantial revenue and earnings growth.

Infosys, the country's second-largest software services provider, is expected to grow faster than its rival Tata Consultancy Services (TCS) in FY20, so should it continue to trade at a discount to larger rival TCS?

There are multiple reasons why historically TCS trades at a premium to Infosys but before we explore them, let's check what analysts are expecting from their earnings on April 12.
Earnings expectations for Q4 and FY20
Infosys and TCS will go head-to-head tomorrow as they declare their March-quarter results on the same day for the first time.
The March quarter is likely to be a steady one for both the software outsourcers on the back of strong deal wins despite seasonal weakness. Q4 revenue growth in dollar terms is pegged at 2.2 percent for both Infosys and TCS.
Margins could decline for both the firms given the recent increase in cost of doing business and strength in the rupee.
For FY20, Infosys revenue growth is pegged at 11.5-12 percent in constant currency while the estimates for TCS are at 10.5 percent.
Going by the market expectations for FY20, Infosys growth will be superior to TCS, yet Infosys trades at a near 15 – 20 percent discount to TCS. Here's why:
Solid track record
From fiscal 2014 till 2018, the dollar revenue CAGR (compounded annual growth rate) of TCS stood at 9.1 percent versus 7.3 percent for Infosys.
Analysts expect TCS to report a near 11 percent revenue growth in FY19 compared to 8.5 to 9 percent for Infosys.
This faster growth comes on a much bigger revenue base. TCS annual revenues are nearly 75 percent more than that of Infosys, with FY19 estimates around $20.8 billion vs $11.8 billion for Infosys.
Also Read: Why PVR command higher valuation over INOX
Which is more profitable?
TCS is more profitable compared to Infosys. TCS' average margins in the period from FY15-FY19E were about 25.8 percent while that of Infosys stood at about 23 percent.
Capital allocation policy
Another place where TCS scores over Infosys is the higher stated capital allocation policy. TCS policy is to return 80 – 100 percent of its free cash flow to shareholders while Infosys’ stated policy is to return 70 percent.
Most importantly—returns!
A research note by Nirmal Bang Securities showed a higher return on invested capital (ROIC) for TCS with FY18 pretax at 57.3 percent vs 44.9 percent for Infosys.
Can Infosys win the premium race?
Investors care about growth and are known to reward companies with higher growth. So is there a case for Infosys to narrow down its discount to TCS given expectations of faster growth? Possibly yes, but the street would wait for estimates to turn into actual growth numbers given the volatility in Infosys results in the past.
Infosys guidance will provide us with cues on whether the Narayana Murthy-founded Infosys has the potential to become the fastest growing large cap IT firm in India. The Bengaluru-based firm could be conservative in guiding for an 8- 10 percent FY20 revenue due to potential macro headwinds.
To read more such stories, click here.
Check out our in-depth Market Coverage, Business News & get real-time Stock Market Updates on CNBC-TV18. Also, Watch our channels CNBC-TV18, CNBC Awaaz and CNBC Bajar Live on-the-go!