What financial crisis? These companies gave hikes, promotions amid the ubiquitous COVID-19 layoffs

What financial crisis? These companies gave hikes, promotions amid the ubiquitous COVID-19 layoffs 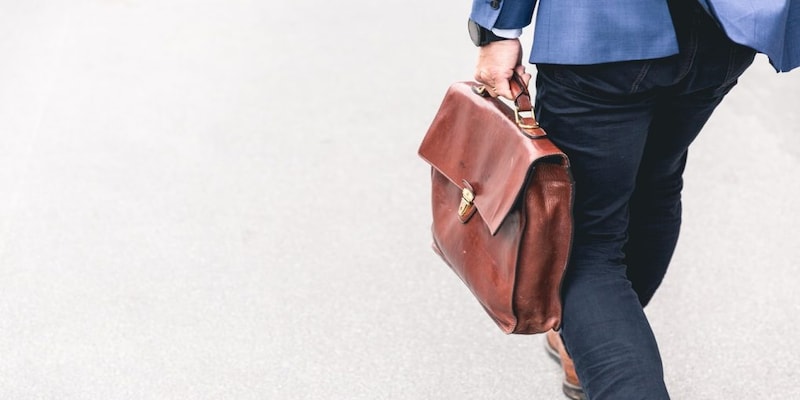 French IT company Capgemini has increased the salaries of 70 percent of its Indian staff.

At a time when many firms are resorting to layoffs and pay cuts to reduce costs and stay afloat amid the COVID-19 crisis that is likely to cause huge losses for businesses, some are doing exactly the opposite – offering promotions and hikes. Companies like Cognizant, DLF, BharatPe, Facebook and the latest entrant to the list Capgemini are some of the firms that have offered promotions and hikes for their employees amid the crisis.

As reported first by the Times of India on Wednesday, French IT company Capgemini has increased the salaries of 70 percent of its Indian staff in high single digits. While the 84,000 employees’ hikes are effective from April 1, the remaining staff will get increments by July, the report said. Besides, the company is providing up to Rs 10,000 cash allowance to the workers stranded without a paying-guest accommodation, it added.
"This is a black swan event and at this point, it's not a question of the timeline, but how our business will evolve… All employees at A and B grades (84,000 employees) have got their hikes and others will get increment in line with our plan," CEO Ashwin Yardi was quoted as saying in the report.
According to the report, the company, that employs over 2 lakh people globally, has decided not to cut any jobs and is ensuring the salaries are paid without any hiccups.
Real estate major DLF was one of the first companies that assured no layoffs and rather offered annual increments to staff up to a certain grade. "There will be no layoffs. Annual increments to be given to DLF employees up to L3 level," DLF said in a statement.
The company also said that it has paid salaries to all workers including daily-wagers working directly or indirectly through its active contractors for March. It also assured April salaries on time.
Social media giant Facebook last month said that it was giving $1,000 (Rs 74,000) to each of its 45,000 employees to deal with the crisis. Facebook CEO Mark Zuckerberg in an internal memo assured that all employees will earn at least their full bonuses for their six-month review, The Information reported.
IT services company Cognizant announced that it will give 25 percent additional pay on the base salary for April to its two-third staff in India and Philippines as a ‘sign of gratitude’ for the workers’ dedication towards work even at the time of crisis.
“Despite this turbulence, which affects both you and your families, you have risen to the challenge of serving our clients with empathy, initiative, integrity, and courage — all while supporting and uplifting one another. I am deeply grateful to all of you for your daily acts of heroic leadership,” Cognizant CEO Brian Humphries conveyed to employees in an email, as per reports.
As per a Business Insider report, Indian digital payments startup BharatPe too decided to give a hike of 20 percent to its employees. “I closed the appraisals two days ago and I have given a 20 percent hike to my employees. To me it’s like cycles will come and go, but can you keep your sanity and be ready to build a bigger business,” CEO and co-founder Ashneer Grover was quoted as saying in the report.
Besides, a report by ET also mentioned that law and consultancy firms like Deloitte, Grant Thornton, Shardul Amarchand Mangaldas, Cyril Amarchand Mangaldas, AZB & Partners, J Sagar Associates, Khaitan & Co and Trilegal have announced their decisions of promotions to partners, hefty bonuses and hikes.
Check out our in-depth Market Coverage, Business News & get real-time Stock Market Updates on CNBC-TV18. Also, Watch our channels CNBC-TV18, CNBC Awaaz and CNBC Bajar Live on-the-go!