Telangana pushes the pedal on IT growth

Telangana pushes the pedal on IT growth 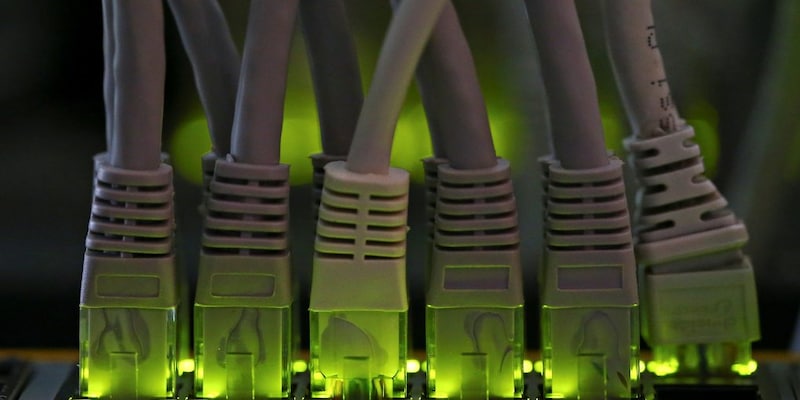 India's youngest state is all set to oust Bengaluru as the Silicon Valley of India, and if it's FY18 annual report for the information technology sector were  any indicator, then Hyderabad and the state of Telangana are on the right track.

The IT sector in Telangana grew by 9.32% in FY18, thanks to robust investment by the industry. Exports reached a record Rs 94,322 crore for the year, while over 43,000 jobs were added directly by IT firms at a time when pink slips have been the industry norm.
Telangana's government has set itself a target of crossing Rs 1,20,000 crore in IT exports by 2020, and also ensuring direct employment opportunities for at least four hundred thousand people within the same time frame.
Industry and IT minister for Telangana, KT Rama Rao, seems to be fairly confident of achieving this ambitious target, despite the state entering an election year.
"I thank all global and local IT companies for believing in Telangana. You have helped us in a big way by providing a positive buzz and participatory model where we, the government, could come in and reach out to your partners and your vendors to clock record growth," he said.
Indian giants like Tech Mahindra, Infosys, Cyient, HCL Tech are not just looking at Hyderabad for its campuses.
Tech Mahindra and Cyient have already begun setting up of facilities in Warangal, while Infosys is currently evaluating prospects for the same and has also committed to double the head count in its Pocharam campus in Hyderabad to 40,000 employees soon.
The state will be setting up Tech Parks in smaller cities of Nizamabad, Karimnagar and Khammam in coming years.
It's not just Indian companies that have bet big on Hyderabad, players like Adobe, Apple, Amazon, Uber and Microsoft are looking to expand their operations here.
After successfully hosting GES (Global Entrepreneurship Summit) and the World IT Congress in Hyderabad last year, KT Rama Rao is convinced this has been made possible by a strong and stable policy environment.
"TS-iPass, T-hub, T-wallet, T-fibre and other innovative reforms by the department to ensure ease of doing business is bearing fruit in the state," Rao added.
Hyderabad will also host the first edition of the International Blockchain Congress in August this year, in partnership with the NITI Aayog.
Check out our in-depth Market Coverage, Business News & get real-time Stock Market Updates on CNBC-TV18. Also, Watch our channels CNBC-TV18, CNBC Awaaz and CNBC Bajar Live on-the-go!