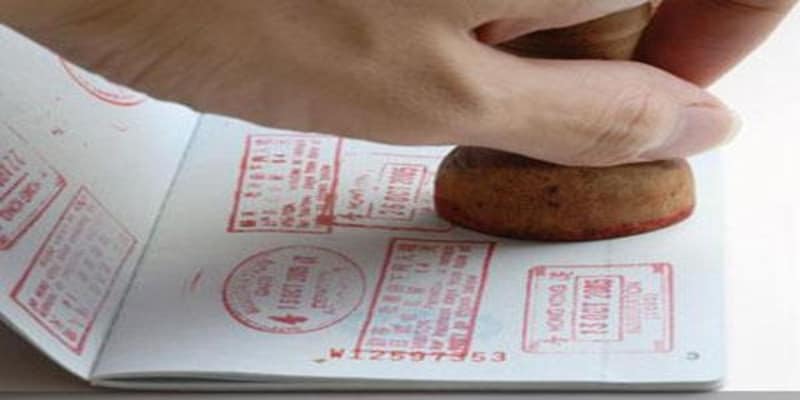 Tightening of H-1B rules by the US has not had a significant impact on Indian IT industry reported Times of India quoting Nasscom executives.

Indian IT companies take less than 12 percent of H-1B visas, the report said.
The statement by the Nasscom executives indicate that the recent measures by Washington to cut down immigration may have limited impact on Indian IT sector and professionals, according to the daily.
The IT industry has adapted well to the situation and has cut down their dependence on H-1B visas, added the report.
Of the 65,000 visas available each year, less than 8,500 are taken by Indian firms, Nasscom president Debjani Ghosh was quoted as saying in the report. She added that the visa intake has gone down by about 43 percent in the past two years.
Check out our in-depth Market Coverage, Business News & get real-time Stock Market Updates on CNBC-TV18. Also, Watch our channels CNBC-TV18, CNBC Awaaz and CNBC Bajar Live on-the-go!