Investors in the Happiest Minds offer would be a happy lot, after the stock listed at twice the offer price on the bourses. But the success of the offer and the stellar listing has more to do with a “digital” frenzy among investors, than anything else. For its size and scale, Happiest Minds shouldn’t be commanding a big premium to peers. We’ll get to valuations in a bit. First, let’s address the sudden surge in excitement around IT services. 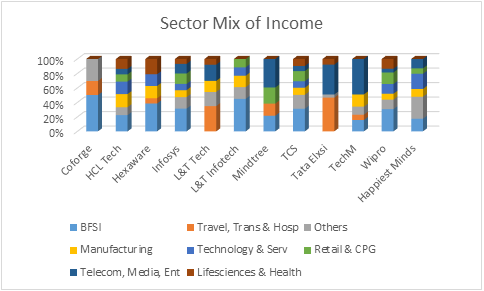 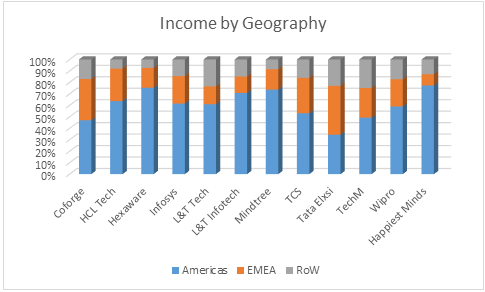 Unlike common perception, not all IT services companies are similar, though they operate in similar spheres.
Most Indian IT services companies are into customizing applications and implementation of IT systems, unlike companies they partner with like SAP or Microsoft. In fact, the big growth area of cloud is dominated by service providers like Amazon, Microsoft and Google, whom Indian players partner. While the IT players have been gradually moving up the value chain from their early body-shopping days, most are still a long way from being technology leaders. Here, top companies like TCS score over most of their smaller peers—even as they look to build new capabilities through acquisitions by institutionalizing new skill sets.
So, if it’s the vanilla IT services, I’d opt for the big boys in the game. This despite their lower growth in the past few years than mid-sized players. And while some like Happiest Minds might have a high digital exposure, it is likely that end-to-end capabilities will count in a complete transformation. What’s more, the client concentration and vertical concentration risk are generally low for the big players, and they generate loads of cash. Besides, a look at the valuations reveals they aren’t pricey in comparison. 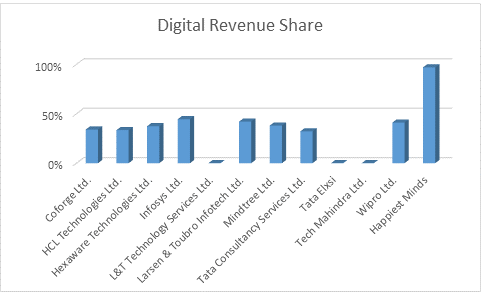 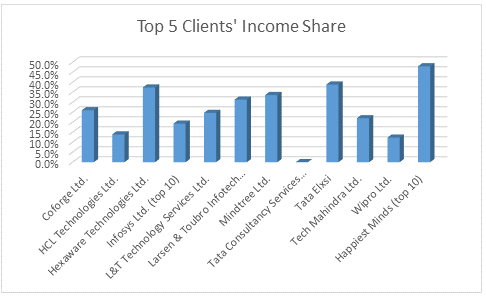 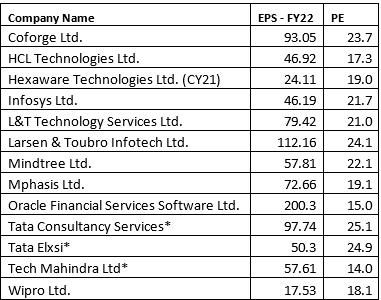 (Brokerage estimates)
A segment I am more excited about given the pace of growth expected in IoT and automation is engineering technology services, which is represented by players like L&T Technology Services, Tata Elxsi, and KPIT Technologies. These companies, though mid-sized, are more closely connected with their clients, and the projects are generally more critical and of longer duration. Besides, these companies operate at a higher level of the value chain, so it isn’t easy for a basic IT services company to graduate to this business, which is a moat.
Money allocation
Some say the youth is our future. Taking a leaf from it, it is interesting to note that an engineering vertical called Instrumentation Engineering changed to Electronics and Instrumentation a few years ago. Also, Mechatronics is a stream on the mechanical side. Expect you get the drift: if the youth are learning to think of technology very differently, the world is bound to change. And if you believe technology will drive change in the next decade, your portfolio allocation needs to reflect this.
Little wonder that investors have been chasing global tech stocks. Interestingly, after the recent slide in big tech stocks, the NASDAQ and BSE-IT indices are now both up about 25 percent since the start of 2020. For me, I’d bet on the next decade being one for the dreamers. The dreamers who will use technologies to transform the world. I’m excited.
Check out our in-depth Market Coverage, Business News & get real-time Stock Market Updates on CNBC-TV18. Also, Watch our channels CNBC-TV18, CNBC Awaaz and CNBC Bajar Live on-the-go!