Solar eclipse a day after Diwali: Here is why festivals are postponed

Solar eclipse a day after Diwali: Here is why festivals are postponed 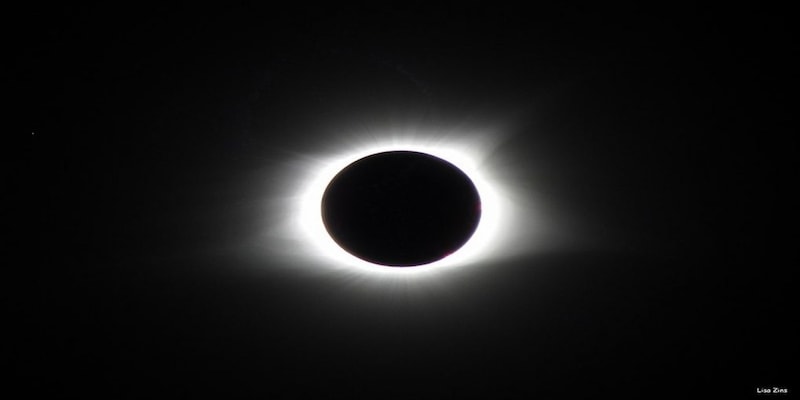 This year, Govardhan Puja has been delayed by a day due to the partial solar eclipse on October 25.

The festival of Diwali brings great excitement and enthusiasm not just in India but to people across the globe. However, this year, a partial solar eclipse is set to take place right after the day of the auspicious festival of Diwali. This is happening after a long period of 27 years as the last time a solar eclipse occurred after Diwali was in 1995. Even though the solar eclipse didn’t impact the Diwali celebration, it will affect the celebration of Govardhan Puja today.

Why are the festivals postponed due to the solar eclipse?
Eclipses or grahans are not regarded as pious, according to Hindu mythology. The Sun, which is worshipped as a major life force disappears during the solar eclipse, making it an omen of all things evil. Even rituals are conducted during eclipses to minimise the negative effects of this natural phenomenon.
ALSO READ: Bestu Varas is today: Its significance and how is the Gujarati New Year celebrated?
The Sun, the Moon and the Asur (demon) Rahu
The story of eclipses in Hindu mythology is described in both Bhagawat and Vishnu Puranas. It is said that after the amrit or elixir of immortality was churned out of the ocean, the asuras were tricked out of their share of it. However, one of the asuras, Svarbhanu, disguised himself as a deva and sat between the Sun and the Moon to drink the elixir.
The Sun and the Moon revealed to Vishnu that Svarbhanu was a demon but by this time Svarbhanu had already sipped on the drink. Vishnu immediately cut off his head, but the demon had already swallowed a bit of the nectar, so his head became immortal.
ALSO READ: Banks to remain shut for the next six days on account of Diwali, Dhanteras — Check details
Since then, the head is known as a separate entity called Rahu and the detached body came to be known as Ketu, who swore vengeance against the Sun and the Moon for depriving them of the elixir. Thus, from time to time, Rahu catches up with the Sun and the Moon, and swallows them but can’t hold on as he has no hands.
Thus, the occurrence of an eclipse is considered a negative event. Due to the eclipse this year, Govardhan Puja has been delayed by a day and it will now be celebrated in the auspicious Muhurat on October 26.
ALSO READ: Diwali celebrations across the world: Joe Biden, Justin Trudeau celebrate festival of lights
(Edited by : Sudarsanan Mani)
Check out our in-depth Market Coverage, Business News & get real-time Stock Market Updates on CNBC-TV18. Also, Watch our channels CNBC-TV18, CNBC Awaaz and CNBC Bajar Live on-the-go!