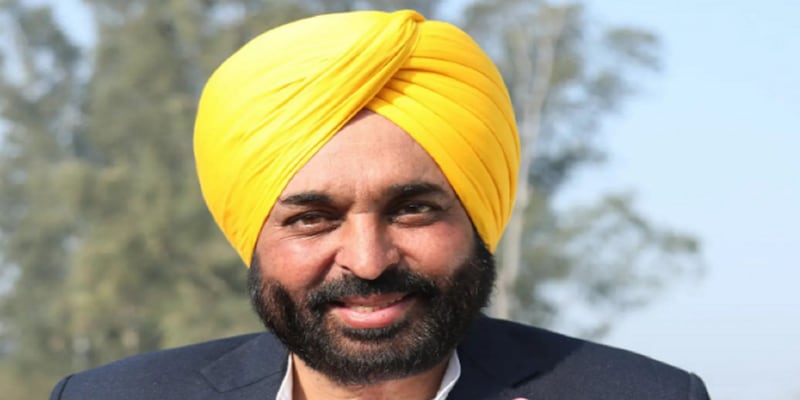 Chief Minister Bhagwant Mann announced to implement Old Pension Scheme for its employees earlier. If the decision is implemented, Punjab will be the third state to do so after Rajasthan and Chhattisgarh.

The Punjab government is expected to issue a notification for the implementation of the Old Pension Scheme (OPS) after the cabinet meeting on Friday. A source said to News18 that the finance department is now working out the modalities.

But the Punjab government faces a major implementation hurdle as it will need Rs 17,000 crore deposited with the Pension Fund Regulatory and Development Authority. This corpus has been raised with the contribution made by employees who contribute 10 percent of their salary and the employer(the state government) which contributes 14 percent salary.
Finance minister Nirmala Sitharaman had earlier said that the money in the National Pension System (NPS) belonged to individual contributors as per law and that the state governments could not avail it. She said this during her campaign in Himachal Pradesh while responding to queries on the restoration of the OPS.
News18 reported that the AAP government is in a hurry to issue the notification due to approaching assembly elections in Gujarat next month, where party is expected to perform well.
Also Read:Punjab government bans public display of guns, tightens arms regulation
“We have to assure the people of Gujarat that the state where we are in power with brute majority, we have gone back to the OPS and intend to do the same in Gujarat if elected to power,” a senior AAP leader said.
This comes after the Chief Minister Bhagwant Mann announcement earlier. Announcing this as a Diwali gift, he said, "We have taken an in-principle decision to this effect in a cabinet meeting. This will benefit lakhs of employees."
Punjab will be the third state to do so after Rajasthan and Chhattisgarh if it decides to go back to the OPS. The state was among the first in India to adopt the New Pension Scheme, which got implemented on April 1, 2004.
Also Read:Number of stubble fires in Punjab doubles on Friday, heart ailments increase
Check out our in-depth Market Coverage, Business News & get real-time Stock Market Updates on CNBC-TV18. Also, Watch our channels CNBC-TV18, CNBC Awaaz and CNBC Bajar Live on-the-go!