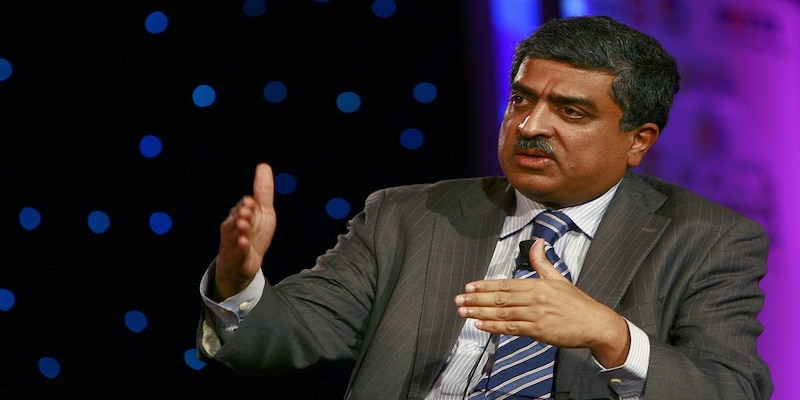 Tech industry veteran Nandan Nilekani on Tuesday pitched for more credit products like Buy Now Pay Later (BNPL) on the Unified Payments Interface (UPI) after the launch of a credit card on the platform.

The National Payments Corporation of India (NPCI) on Thursday launched the Rupay credit card on UPI platform, following a RBI policy move authorising it.
"I think on the credit side, I personally see the launch of UPI and Rupay credit card as the first step of credit on UPI," Nilekani, non-executive chairman of Infosys and also one of the architects of the UPI platform, said at an event here.
Nilekani said "we are testing the waters of credit" through the launch of Rupay credit card on UPI, and called it as a "sensible first step".
Also read: This company claims to offer foolproof UPI payments service to feature phone users
"as we go forward, and as I think the RBI gets more confidence with this they’ll open up to more forms of credit on UPI card and therefore there’ll be new native credit abilities on UPI, like BNPL, and so on," Nilekani said.
"And imagine if there are 405 million people on UPI, and if they have access to native credit using BNPL tools, and using the digital footprint of their transactions, there will be a massive democratisation of consumer use of credit in a very very healthy way," Nilekani said.
"You lobby based on data," Nilekani said, exuding confidence that this can be the next big thing. UPI’s popularity is driven by third-party apps like Google and PhonePe. The Reserve Bank has concerns with prepaid payment instruments being used for BNPL.
Meanwhile, Nilekani said that credit availed through UPI based on the account aggregator system launched last year, coupled with the Open Network Digital Commerce (ONDC) initiative will "fundamentally reorder" the supply chain in India to become far more efficient and far easier to reach products and services to everybody.
He said ONDC will make every retailer play against the giants by enabling e-commerce presence and hence, it is a very important step.
Also read: RBI governor launches three key digital payment initiatives at Global Fintech Fest 2022
Check out our in-depth Market Coverage, Business News & get real-time Stock Market Updates on CNBC-TV18. Also, Watch our channels CNBC-TV18, CNBC Awaaz and CNBC Bajar Live on-the-go!