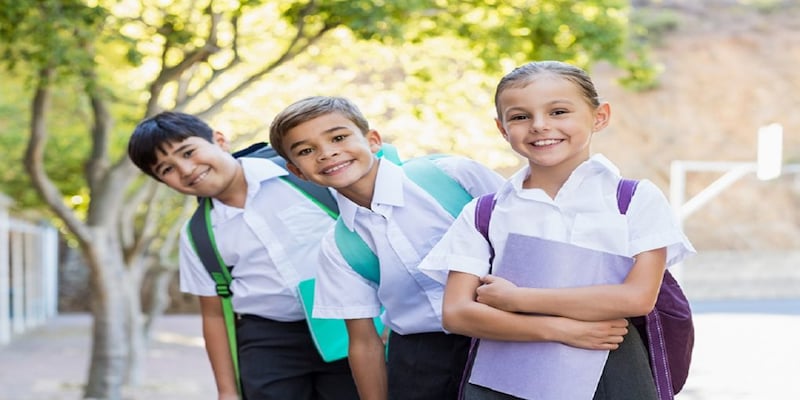 National Education Day is observed every year on November 11 to mark the birth anniversary of India’s first education minister Maulana Abul Kalam Azad. In addition to being a scholar and an educationist, Azad was one of the greatest freedom fighters.

Maulana Abul Kalam Azad played a key role in the development of the education system of independent India. The Ministry of Human Resource Development decided to observe this day in 2008 in order to celebrate Azad’s lasting legacy in the field of India’s education.

Also read:
National Education Day: History, significance and all you need to know

Let us take a look at the highlights of Maulana Azad’s four-decade-long career in public life.