Updated : September 23, 2020 06:31 PM IST
As per IMD, the withdrawal from Rajasthan maybe after September 25, but from Maharashtra could be a further delayed one. It didn’t start all that well with June as Mumbai saw the lowest monthly rainfall in five years. The onset of monsoon was on June 14 and the month closed with 395 mm rain versus an average of 493.1 mm. However, since then the city has been creating records.

As per IMD, the withdrawal from Rajasthan maybe after September 25, but from Maharashtra could be a further delayed one. The Santacruz observatory recorded a total rainfall at 286.4 mm. The record Mumbai rainfall in September in a day is 318.2 mm on September 23 way back in 1981! 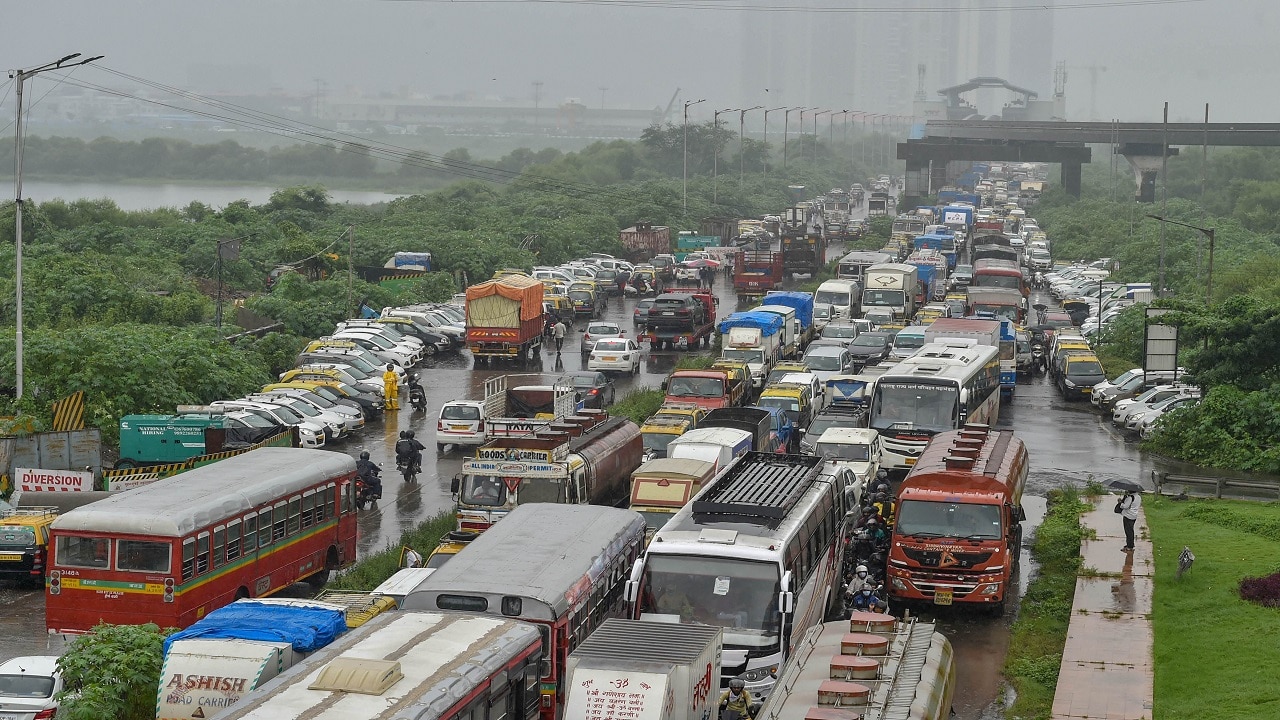 The Mumbai rains created a record in August too, with the city seeing its best rainfall since 1983 and the second-highest monthly rainfall since 1958 when the rainfall was recorded at 1,254 mm. For August 2020, Mumbai closed the month with 1240 mm rainfall, more than double of 585 mm average rainfall in the month.