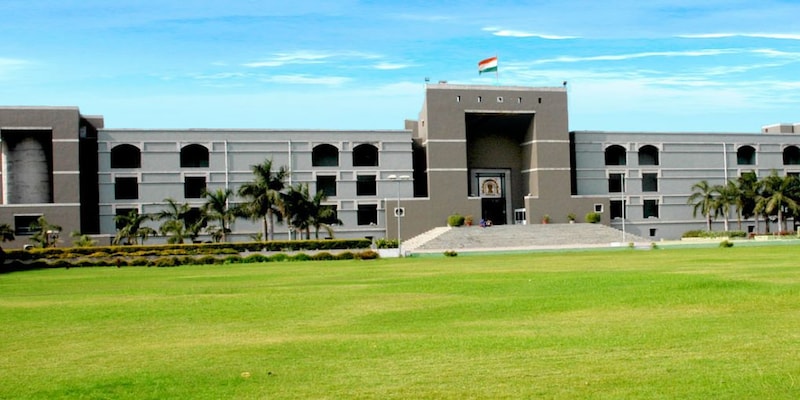 The bench of Chief Aravind Kumar and Justice Ashutosh J Shastri in Gujarat High Court has raised its eyebrows over the failure of compliance for the renovation contract for the Morbi bridge. The High Court has directed the Gujarat government to produce all files before the bench.

Hearing a PIL on the Morbi bridge collapse, the Gujarat High Court raised its eyebrows over the failure of compliance for the renovation contract to the Gujarat-based Ajanta Manufacturing.

"State took steps that are expected from it (after the incident) but the agreement signed b/w Morbi civic body and a private contractor for bridge renovation) is just 1.5 pages. No tender was invited. Why was the contract granted without inviting any tender?," a bench of Chief Aravind Kumar and Justice Ashutosh J Shastri said.
The Court also noted that despite the expiry MoU signed between the Collector of Rajkot district and Ajanta in June 2017, the company continued to maintain the bridge. The court also inquired about the steps taken to float a new tender.
"From 15/6/2017, for two years, without an MoU or agreement or entrustment, the bridge in question was continued to be maintained by Ajanta company. After the said contract expired, what steps were taken by the official authorities to call for expressions of interest or float a tender for a further period that is not clear from the State's affidavit?"
Also Read:Morbi bridge collapse probe: Gujarat police yet to book top brass of Oreva group
The High Court seeking a reply from the state government directed it to produce all files before the bench. The court also directed the Gujarat government to make arrangements for jobs for the kin of deceased persons.
Despite being served with a notice on November 7, the Morbi Civic body was not represented before the High Court. The Court further directed the Principal District Judge of Morbi to appoint a bailiff to serve a notice to the civic body on November 16.
The Morbi bridge collapse incident on October 30 left 141 persons dead. Nine people have been arrested so far, including a manager, ticket issuing clerk, and security guards. However, the Gujarat police are yet to book the promoters of the Oreva group.
Minister of State for Labour and Employment Brijesh Merja and MLA from Morbi are among 38 sitting BJP members of the Assembly who have been denied tickets by the BJP. The tragic bridge collapse incident is seen as the reason for this denial.
Also Read:Five reasons that might have led to the Morbi bridge collapse in Gujarat
Check out our in-depth Market Coverage, Business News & get real-time Stock Market Updates on CNBC-TV18. Also, Watch our channels CNBC-TV18, CNBC Awaaz and CNBC Bajar Live on-the-go!