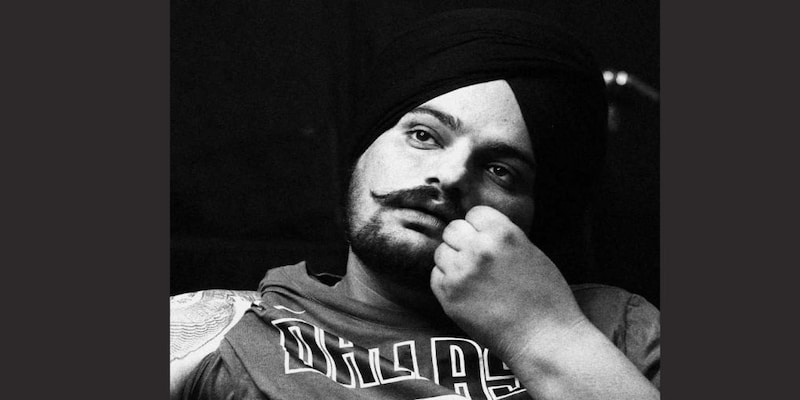 Gangster Deepak Tinu, one of the accused in the Sidhu Moose Wala murder case, escaped from police custody in Punjab's Mansa district, official sources said on Sunday. Sources said a manhunt has been launched to nab Tinu, who escaped on Saturday night when he was brought on a production warrant from Goindwal Sahib jail in another case by the Mansa police.

"Tinu was being brought to Mansa's CIA (Crime Investigation Agency) staff office from Kapurthala Jail when he escaped from custody. The accused had to be probed in connection with the Moose Wala's murder case," Mansa police were quoted by news agency ANI as saying.
ALSO READ | Punjab police get Delhi court's nod to formally arrest gangster Lawrence Bishnoi in Sidhu Moose Wala murder case
Tinu is a close aide of gangster Lawrence Bishnoi, also an accused in the murder case of Punjabi singer Moose Wala.
Meanwhile, Punjab Director General of Police (DGP) Gaurav Yadav said that an FIR has been registered against the errant police official over the Tinu's escape from custody in Mansa district. According to news agency ANI, Gaurav Yadav also informed that the officer has been apprehended and suspended under Article 311.
ALSO READ | Audio clip reveals how Goldy Brar planned to murder Punjabi singer Sidhu Moose Wala
"No laxity will be tolerated. Police teams have fanned out and operation for re-arresting the accused has been launched," DGP said in a tweet.
Popular Punjabi singer Moose Wala was shot dead on May 29 by unidentified assailants in Mansa. Yhe incident happened a day after the state government curtailed his security cover.
The Punjabi singer was shot at point-blank range and was declared brought dead on arrival at the Mansa civil hospital. The killers fired over 30 rounds at Moose Wala, who was found slumped in the driver's seat by locals.
Earlier in July, two suspects in the murder case were killed in an encounter in Amritsar’s Bhakna village. The gangsters involved in the encounter are reported to be Manpreet Manu Kusa, and Jagroop Roopa, who the Punjab police had identified through CCTV footage, News 18 had reported.
(With inputs from agencies)
Check out our in-depth Market Coverage, Business News & get real-time Stock Market Updates on CNBC-TV18. Also, Watch our channels CNBC-TV18, CNBC Awaaz and CNBC Bajar Live on-the-go!