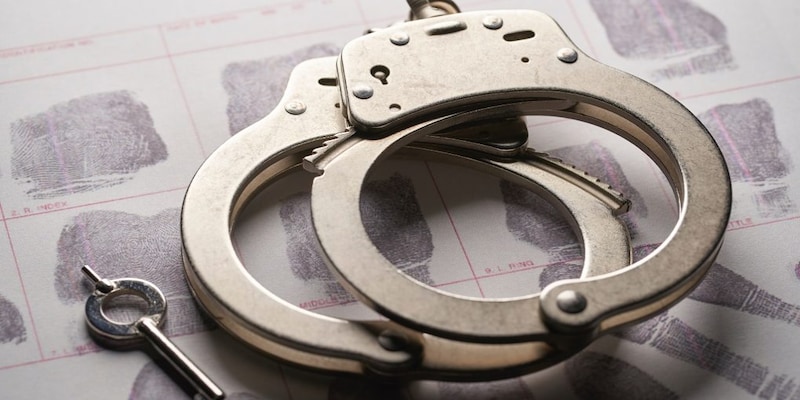 The Assamese youth -- accused of being a member of a militant outfit -- was taken into custody following a search operation led by an army officer and assisted by the state police.

A magisterial inquiry was ordered on June 15 into the custodial death of Jayanta Bora (30) who died after being apprehended by a team of the Indian Army and Assam police personnel from Jorhat district on Sunday night. According to authorities, the Assamese youth -- accused of being a member of a militant outfit -- was taken into custody following a search operation led by an army officer and assisted by the state police. The victim's late father, Naik Hemu Bora, was a retired Non-Commissioned Officer (NCO) of the Indian Army.

“They came to our house at around 12 midnight and enquired if my son was engaged in any squabble. They checked his mobile. Nothing was recovered from his possession. We requested not to take him away at that hour, but they refused,” said mother of the victim Lila Borah, who lodged a police complaint.
A post-mortem was performed on the victim at Jorhat Medical College Hospital (JMCH) and a report is awaited.
"The incident happened on June 14 when army personnel of 244 Field Regiment based in Charaideo came with a requisition informing about the presence of an ULFA/NSCN-IM member in Borholla village and requested a police representative to conduct a search operation. During the search operation at Kokodonga area, the Army apprehended the suspected cadre and brought him to Borholla police station in their vehicle. On reaching the police station, the army team reported that the person was feeling uneasy," said Roshni Aparanji Korati, Jorhat Deputy Commissioner.
"He was immediately rushed to Borholla Community Health Centre, and after preliminary treatment, was referred to the JMCH where he was declared brought dead," Korati added.
Till the filing of this report, the family members of the deceased refused to accept the body and demanded action against the guilty. The district administration and police are trying to convince the family members to accept the body and perform final rites.
"Trying to convince the locals is the biggest thing. An investigation is on, and a magisterial level inquiry will begin Tuesday,” said Jorhat SP Mrinal Talukdar.
Locals raised slogans against the police and Indian Army as they gathered outside Borholla police station. Additional Director General of Police (Law & Order) GP Singh visited the area, met the protesters and assured justice.
"We want to know under what charges he was apprehended, and whoever is involved in this incident should come here and explain how he died. ADGP GP Singh assured us that the culprits would be brought to justice in 24 hours. We want stringent action," said a local. The army has not issued any official statement on the incident as yet.
Check out our in-depth Market Coverage, Business News & get real-time Stock Market Updates on CNBC-TV18. Also, Watch our channels CNBC-TV18, CNBC Awaaz and CNBC Bajar Live on-the-go!