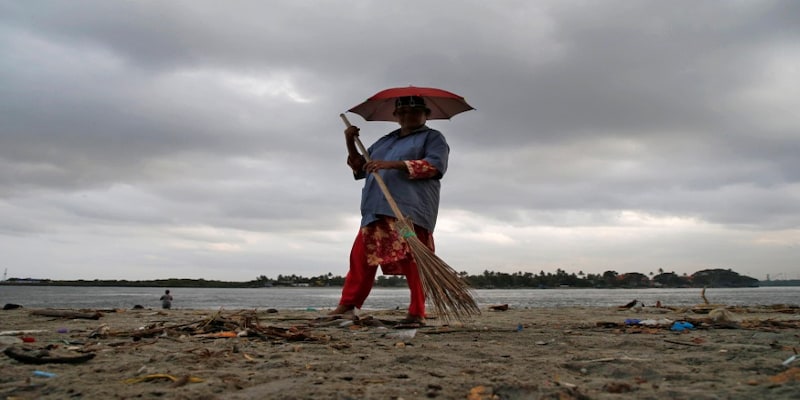 The activities are being organised by the Union Housing and Urban Affairs Ministry. According to the statement, the day began with whole-hearted participation and presence of highly motivated youth teams rallying for garbage-free cities.

'Indian Swachhata League', an inter-city competition with the spirit of cleanliness and resolve towards ensuring garbage-free beaches, hills and tourist places in the country, started on Saturday, a statement said. 'India Swachhata League' started with 'Swachh Amrit Mahotsav', a fortnight of activities from September 17 to October 2 to galvanise action around 'swachhata' (cleanliness), it said.