India exports these defence equipment and systems to the world 'already'

India exports these defence equipment and systems to the world 'already' Speaking at a curtain raiser event of DefExpo 2022, which kicked off in Gujarat’s Gandhinagar on Tuesday, the minister said the government aims to achieve (annual defence) exports worth Rs 35,000 crore by the end of FY 2025.
“Before 2014, we used to achieve (defence) exports of Rs 900-1,300 crore,” the minister said.
In the 2021-22 fiscal, India’s defence exports touched a record Rs 13,000 crore, which was nearly eight times that of the 2014 figure.
ALSO READ:
MHA issues final notification for delimitation of Delhi wards ahead of MCD polls
According to the department of defence production, in recent years around 50 Indian companies in the private sector contributed to defence exports. The country has exported defence equipment and technology to Italy, Sri Lanka, Russia, Maldives, Mauritius, Nepal, France, Sri Lanka, Egypt, Israel, Bhutan, UAE, Saudi Arabia, Ethiopia, Philippines, Poland, Spain and Chile.
Here’s a look at some defence equipment India exports.
BrahMos missiles The India-Russia joint venture, BrahMos Aerospace, inked its first export deal worth $375 million earlier this year to export BrahMos supersonic cruise missiles with the Philippines. The joint venture aims to bag orders worth $5 billion by 2025 and is in talks with Indonesia, Malaysia and Vietnam for new orders, news agency ANI quoted chairman Atul D Rane as saying.
Pinaka rocket launcher 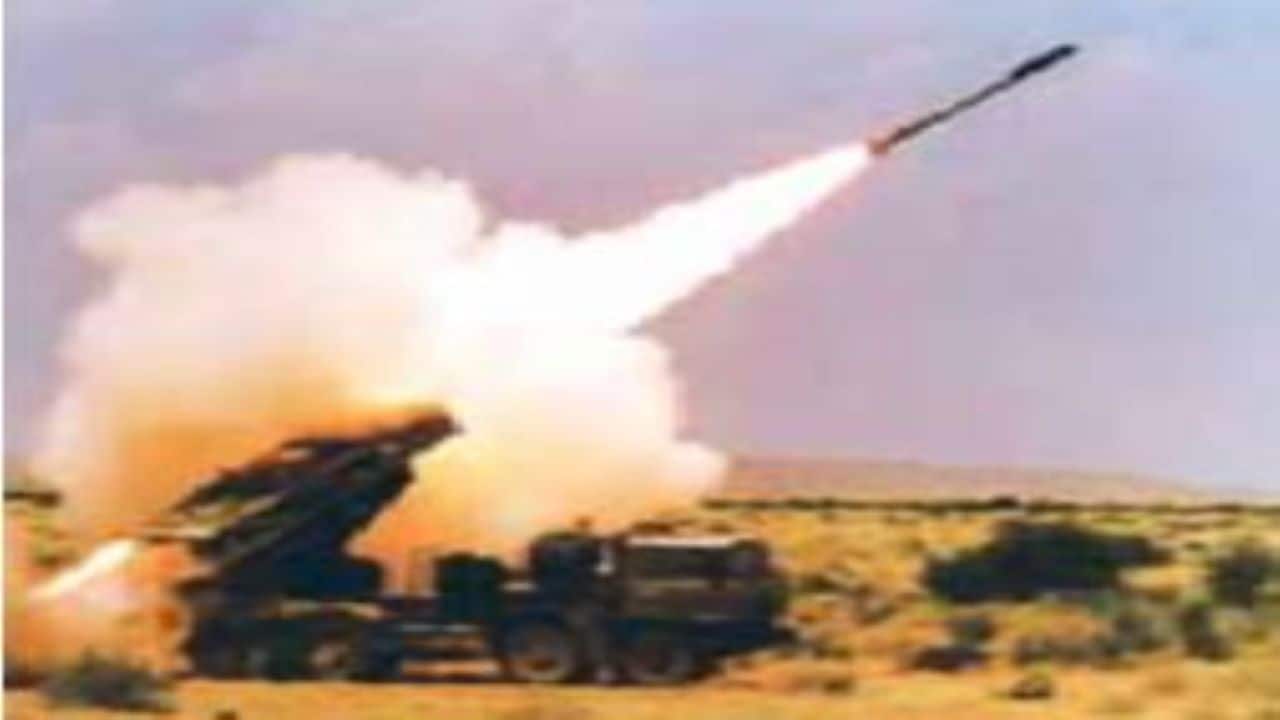 For the first time, India will export indigenously-manufactured Pinaka rocket launchers. Manufactured by Solar Industries, the weapons system will be exported to Armenia and the export order will be completed within two years. The exact quantity is not known and the contract is valued at about Rs 2,000 crore.
Advanced light helicopter 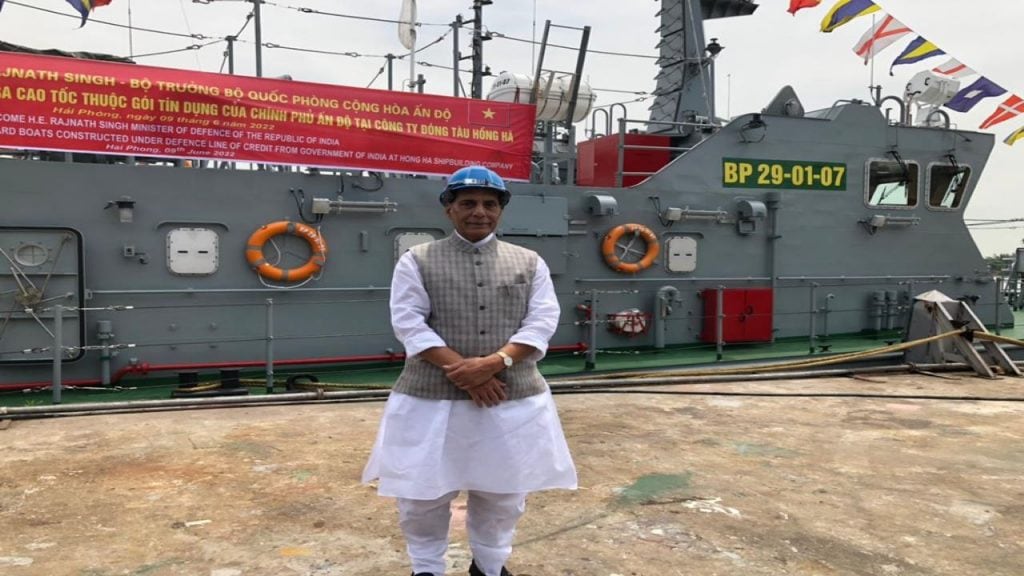 Vietnam received 12 high-speed guard boats this year built under the $100 million credit line announced by India. Five of these were manufactured at the L&T Shipyard in India, while the rest were built in the Hong Ha shipyard.
Weapons locating radars 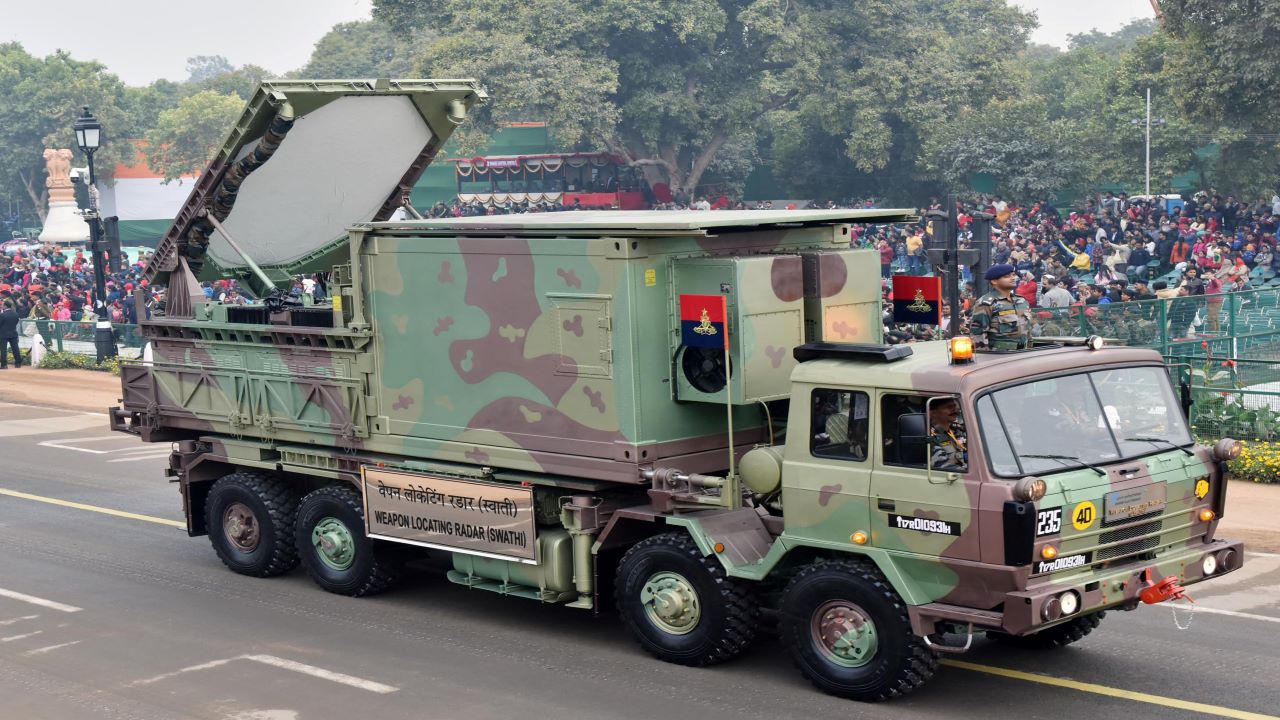