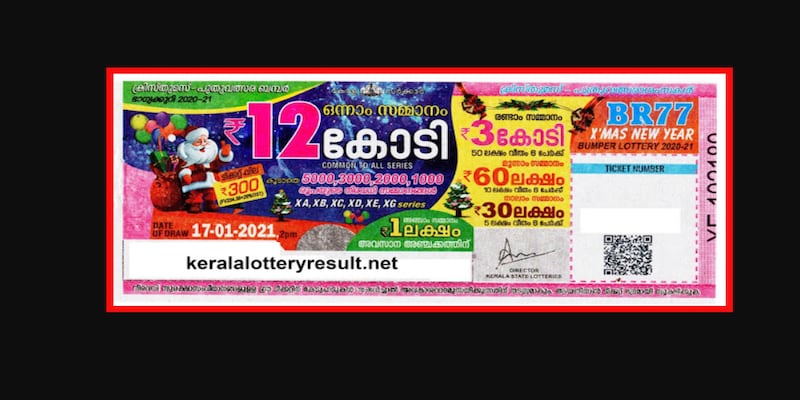 Both the scam applications have over one million downloads and were found impersonating the Online Kerala lottery which operates in offline mode only.

CloudSEK researchers found that both applications, ‘Kerala Lottery Online’ and ‘India Kerala Lottery,’ displayed the same privacy policy but operated under different names. Upon analysis of these two applications, the following email addresses were listed as the developer’s contact: OnlineKeralaLotto@gmail.com and sanjaykhankerala@gmail.com. This indicated that the government entity is not operating the apps.

Both the applications hosted on Google Play Store have over one million downloads and were found impersonating the Online Kerala lottery, which operates in offline mode. Logos of the Directorate of Kerala State Lotteries, National Informatics Centre, and Kerala State were used by the makers of the dubious apps.

The fake applications would ask for several permissions, and notable among them was the request to install packages (install other applications on one’s device).

The research showed a strong connection between the applications developed in this campaign, and previous campaigns targeting (now banned) Instant Loan Apps. In both campaigns, ‘h5.domainname.tld’ was used to host important content of the website, which meant that the same group of threat actors or the same SDK was being used to create and launch such campaigns.

YouTube videos explaining the entire installation and usage procedure for the application were also found. A referral link was also shared by the video uploader in the description of the video. The video explains a different international lottery game but has a referral link to this campaign.