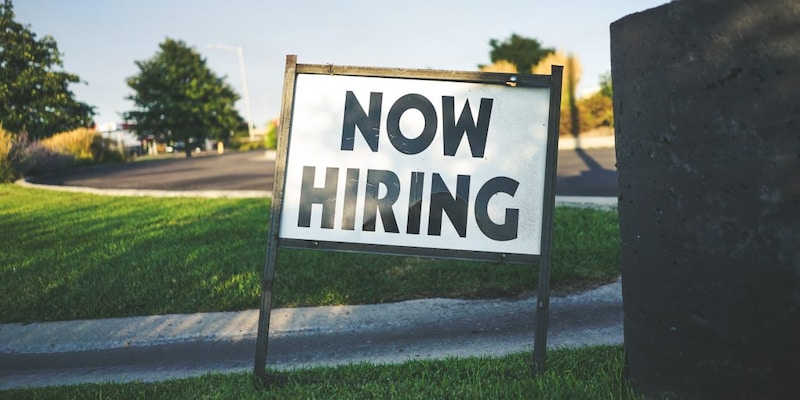 About half of the CEOs (49 percent) felt that rural demand would be better in the first half of FY23 as against the same period last year.

A majority of CEOs in a poll conducted by the Confederation of Indian Industry (CII) anticipate improved job creation prospects in their companies in the first half of FY23 ending September, even as expectations of monetary tightening are pervasive, the industry body said on Sunday.