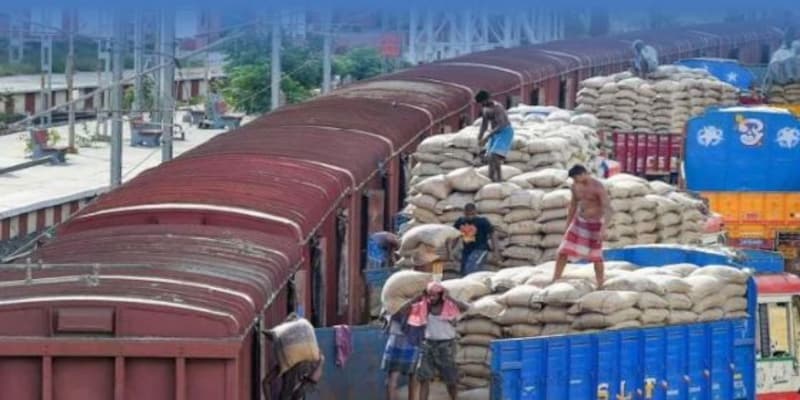 According to the government, the silos, for which the tenders open this month's end, will be located in 80 places spread across nine states and one UT, i.e. Punjab, Haryana, Uttar Pradesh, Madhya Pradesh, Gujarat, Rajasthan, Maharashtra, Bihar, West Bengal and Jammu & Kashmir.

India had recently announced a Rs 9,236 crore (about $1.2 billion) plan to build steel silos – specially designed storage facilities with temperature and humidity controls – which would store food items like rice and wheat.

The second round of tenders – which may require a total investment of Rs 2,800 crore – for building these silos will open on October 31. This tender is for players who want to own and operate the silos they design, find the money, and build. The bidders will have to acquire the land in such projects.
Also Read: Netflix adds over 2 million subscribers since July, shares surge near 14%
In the case of Adani Agri Logistics, which has bagged the contract to build four such silos in Uttar Pradesh and Bihar under tenders that opened in August 2022, the company has chosen to eventually transfer the ownership to an interested buyer. In such cases, the land is offered by the FCI.
The government said that the silos, for which the tenders open this month's end, will be located in 80 places spread across nine states and 1 UT, i.e. Punjab, Haryana, Uttar Pradesh, Madhya Pradesh, Gujarat, Rajasthan, Maharashtra, Bihar, West Bengal and Jammu & Kashmir.
Why Silos?
Here's the Indian government's explanation: These modern Silos near farms would act as purchase centres (mandis) and expected to reduce the distance for farmers and further reduce operational difficulties and complexities.
Mechanised operations make silos operational round the clock and also reduce turn-around time for intake and off-take of agri-produce and would improve overall efficiency. Further, these modern steel silos require approximately only one-third of the land as compared to conventional storage warehouses.
Also Read: Adani Enterprises defence arm to acquire Air Works for Rs 400 crore
Check out our in-depth Market Coverage, Business News & get real-time Stock Market Updates on CNBC-TV18. Also, Watch our channels CNBC-TV18, CNBC Awaaz and CNBC Bajar Live on-the-go!