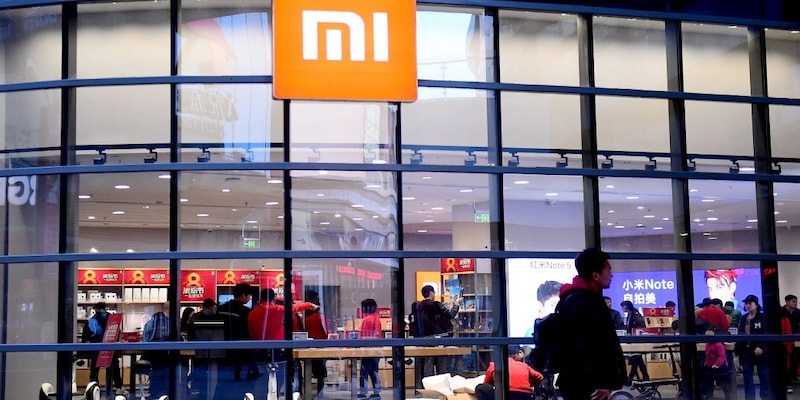 The Enforcement Directorate (ED) on Saturday seized Rs 5,551.27 crore of Xiaomi Technology India Private under the provisions of the Foreign Exchange Management Act, 1999 in connection with the illegal outward remittances made by the company.

According to ED, the amount of Rs 5,551.27 crore was lying in the bank accounts of the company. Xiaomi India is a wholly-owned subsidiary of the China-based Xiaomi Group.
In February this year, the ED initiated an investigation in connection with the illegal remittances made by the company.  "The company started its operations in India in the year 2014 and started remitting the money from the year 2015. The company has remitted foreign currency equivalent to Rs 5,551.27 crore to three foreign-based entities which include one Xiaomi Group entity in the guise of royalty," the agency said.
Also Read:
Yes Bank-DHFL case: Rana Kapoor, Wadhawans laundered money worth Rs 5,050 crore, says ED
"Such huge amounts in the name of Royalties were remitted on the instructions of their Chinese parent group entities. The amount remitted to other two US-based unrelated entities were also for the ultimate benefit of the Xiaomi group entities," it said.
"The Xiaomi India is a trader and distributor of mobile phones in India under the brand name MI. Xiaomi India procures the completely manufactured mobile sets and other products from the manufacturers in India. Xiaomi India has not availed any service from the three foreign-based entities to whom such amounts have been transferred," the agency added.
Further, it said, "Under the cover of various unrelated documentary façade created amongst the group entities, the company remitted this amount in the guise of Royalty abroad which constitute violation of Section 4 of the FEMA. The Company also provided misleading information to the banks while remitting the money abroad."
Also Read: Explained: Why ED attached Amway assets worth over Rs 750 crore?
Earlier, the ED had summoned Manu Kumar Jain, the global vice president of Xiaomi for questioning in a probe linked to the contravention of the foreign exchange law. Allegations related to the violation of forex laws in the Indian arm of the Chinese company over the last few years are being investigated.
Jain, the former India head of Xiaomi, has been asked to furnish some financial documents linked to the company by appearing in person on Wednesday or sending it through an authorised representative.
Proceedings under the FEMA are civil in nature and the final penalty, post-adjudication, can be at least three times the amount contravened under the law.
Also Read: NSE co-location scam: ED raids brokers' offices in Delhi, Gurugram
Xiaomi and few other Chinese mobile manufacturing companies were raided by the Income Tax Department in December last year on charges of tax evasion.
Check out our in-depth Market Coverage, Business News & get real-time Stock Market Updates on CNBC-TV18. Also, Watch our channels CNBC-TV18, CNBC Awaaz and CNBC Bajar Live on-the-go!