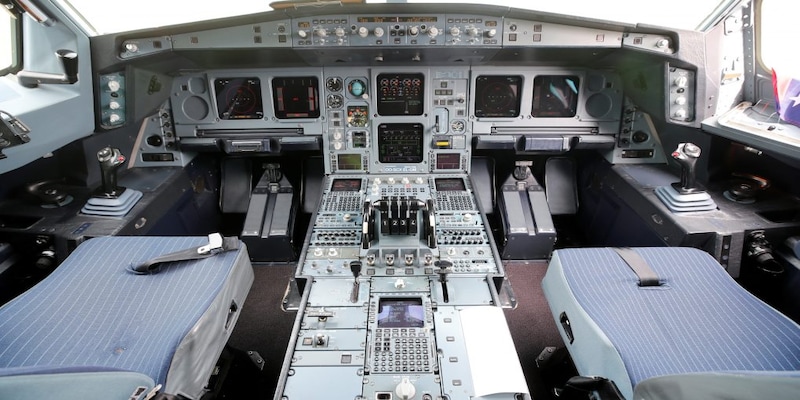 The DGCA had on June 26 had said it has audited 30 out of the total 32 flying training organisations (FTOs) in India since March 21 and found them violating multiple safety regulations.

Aviation regulator DGCA has stopped operations of two flying training schools, one each in Madhya Pradesh and Maharashtra, due to serious safety concerns, an official statement said on Saturday.

"In one case, it has been stopped till such time the runway is suitable for flying operations. During inspection, it was observed that it had loose gravel and uneven surface and was unsafe for flying," said the statement by the Directorate General of Civil Aviation (DGCA).
In the second case, it was observed that three aircraft of a flying school had dysfunctional fuel gauge indicators and they were still being operated, it said. "The flying operations at this school (the second case) has been stopped for three weeks. It will be allowed to operate only when things are in order," the regulator noted.
The DGCA said it has stopped "flying operations" at these two schools, which are located in Madhya Pradesh and Maharashtra, respectively, due to the aforementioned "serious safety concerns". The regulator's statement did not mention the names of the two training schools.
The DGCA had on June 26 had said it has audited 30 out of the total 32 flying training organisations (FTOs) in India since March 21 and found them violating multiple safety regulations. The regulator had found in the audit that "the facilities at the airfield/training organization are not being maintained as per the requirements runway surface was found worn out, wind sock was found torn or nonstandard."
The pre-flight alcohol test regulations were not followed at multiple FTOs, the audit had found. "Few of the instructors, student pilots and aircraft maintenance engineers did not undergo BA (breathalyser) test or submit undertaking prior to commencement of duty/exercise of privileges," the audit had stated.
Also read:
DGCA to continue spot checks for unserviceable seats
Check out our in-depth Market Coverage, Business News & get real-time Stock Market Updates on CNBC-TV18. Also, Watch our channels CNBC-TV18, CNBC Awaaz and CNBC Bajar Live on-the-go!