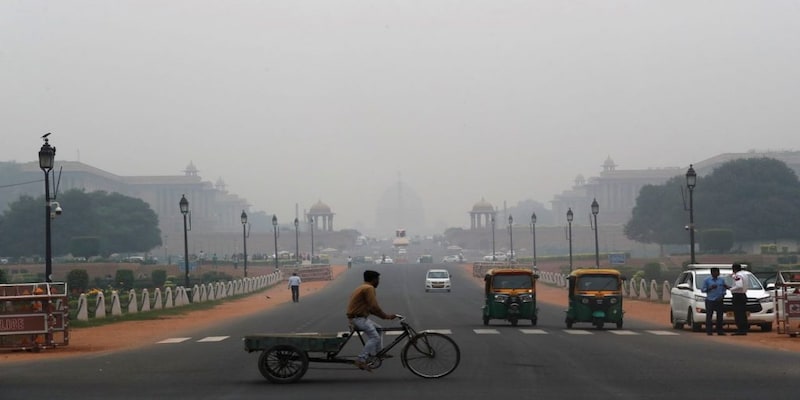 Pollution levels in the July-August-September quarter were preceded by one of the most polluted summers this year, unlike in 2020 when the trimester followed the cleanest ever summer (March-May) due to extraordinary conditions created because of hard pandemic lockdowns, the green think tank said.
"Therefore, it is important to understand what aided in cleaning up the Delhi air. Looking at the rainfall data it becomes evident that distribution of rainfall has a relatively higher impact on seasonal air quality than the absolute quantity of rainfall," it said. There have been 45 rainy days in July, August and September this year as compared to just 39 rainy days in the quarter last year.
"These six extra rainy days helped keep the seasonal average low despite total rainfall this monsoon having been just one-third of the previous monsoon," the CSE said. These additional rainy days also pushed the regular start of bad air quality days further down the month of October, it said.
The PM 2.5 average for the quarter stood at 38 microgram per cubic metre in 2021, 41 microgram per cubic metre in 2019 and 43 microgram per cubic metre in 2018. The CSE had on Thursday said the average PM2.5 pollution in Delhi in the winter season has declined by about 20 percent as compared to the pre-pandemic period.
The PM2.5 concentration for winter (October 1 to February 28) used to hover around 180-190 microgram per cubic metre before the pandemic. It has come down to 150-160 microgram per cubic metre since then, it said. However, the seasonal average is still over 150 percent above the 24-hour standard (60 microgram per cubic metre) and almost four times the annual standard (40 microgram per cubic metre) despite the improvement, the green think tank noted.
Also Read:Cyclone likely to reach West Bengal-Bangladesh coasts by October 25, skirt Odisha: IMD
(Edited by : Sangam Singh)
Check out our in-depth Market Coverage, Business News & get real-time Stock Market Updates on CNBC-TV18. Also, Watch our channels CNBC-TV18, CNBC Awaaz and CNBC Bajar Live on-the-go!