Amitabh Bachchan seeks protection of his personality rights, says 'going on for a while'

Amitabh Bachchan seeks protection of his personality rights, says 'going on for a while' 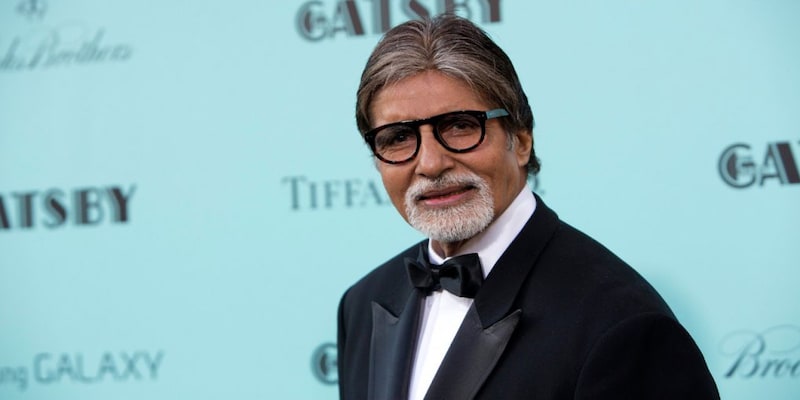 The court’s order came on a lawsuit by the veteran actor alleging exploitation of his “publicity rights as a celebrity” by several individuals, including the persons behind a “KBC lottery”.

Eminent lawyer Harish Salve appeared for the actor. "I want to show the gross mannner... and to show what drove him to come to court. This has been going on for a while," Salve said.
The matter was heard by Justice Navin Chawla, who, restrained people at large from infringing the personality and publicity rights of the actor.
"It cannot be disputed that Amitabh Bachchan is a popular personality and is also represented in many advertisements. He is aggrieved by the defendants who were using his personality attributed to promote their own businesses, good and services, without his permission," Justice Chawla said as reported by Bar and Bench.
"The actor is likely to suffer irreparable loss and harm. Some of the activities may even bring him disrepute. In view of the above, an ex parte ad interim order is passed," the order further read.
The court also directed telecom service providers on the matter raised in the lawsuit. Salve cited examples lucky draws, video calls citing the actor, t-shirts and posters in his name, and also a website by the actor's name.
Check out our in-depth Market Coverage, Business News & get real-time Stock Market Updates on CNBC-TV18. Also, Watch our channels CNBC-TV18, CNBC Awaaz and CNBC Bajar Live on-the-go!