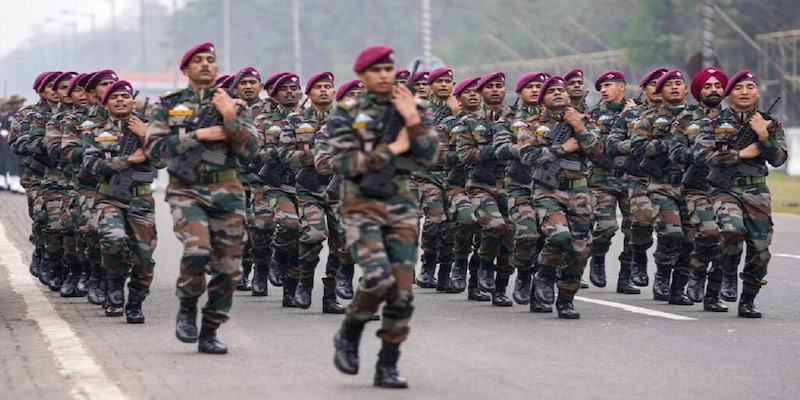 Defence Acquisition Council (DAC) cleared procurement of next generation Corvettes (NGCs) at roughly Rs 36,000 crore for the Indian Navy, among others.

The Defence Acquisition Council (DAC), in a meeting chaired by Union Defence Minister Rajnath Singh, on June 6 approved the procurement of military equipment and platforms worth Rs 76,390 crore from domestic industries.

Coming to the Indian Navy, the DAC has approved the procurement of next generation Corvettes (NGCs) at an estimated cost of approximately Rs 36,000 crore. These NGCs will be versatile platforms for a variety of roles, like surveillance missions, escort operations, deterrence, surface action group (SAG) operations, search & attack and coastal defence.

These NGCs would be constructed based on the new in-house design of the Indian Navy using the latest technology of shipbuilding and would contribute to further the government’s initiative of SAGAR (Security and Growth for all in the Region).

The DAC has also approved the manufacture of Dornier aircraft and Su-30 MKI aero-engines by Hindustan Aeronautics Ltd (HAL) with a focus on enhancing indigenisation, particularly indigenising aero-engine material.

"In pursuance of the government's vision for digital transformation in defence, 'Digital Coast Guard' project under 'Buy' (Indian) category has been approved by the DAC," the ministry said.

"Under this project, a pan-India secure network for digitising of various surface and aviation operations, logistics, finance and HR processes in Coast Guard will be established," it added.