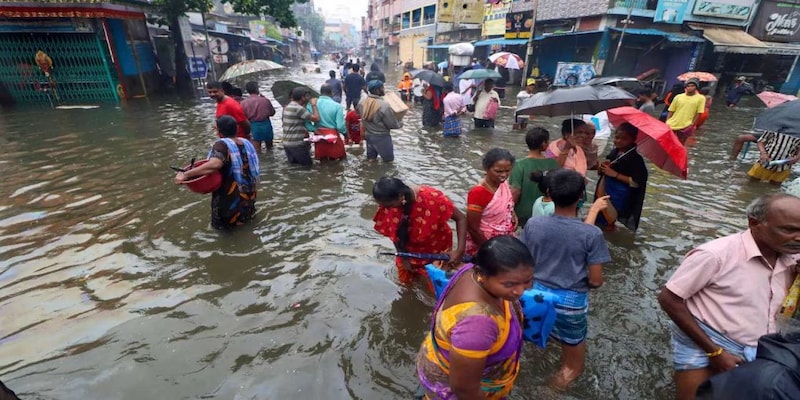 The first spell of the northeast monsoon is expected to lash the city today, October 31, and is likely to continue till Friday, November 4

The Indian Meteorological Department (IMD) has predicted heavy rains at isolated places in Chennai, Chengalpattu, Tiruvannamalai and other districts on November 1. Light to moderate rain with thunderstorms and lightning is predicted to occur in Puducherry, Karaikal districts in southern India. Schools in the region have declared holidays as  a precautionary measure.

Chennai is likely to witness moderate rainfall with lightning and thunderstorms this week under the influence of the Northeast Monsoon, according to the India Meteorological Department (IMD).
The first spell of northeast monsoon is expected to lash Chennai on November 1, and is likely to continue until November 4.
According to an IMD bulletin, Chennai is expected to witness minimum temperatures of 31-32˚C and 25-26˚C, respectively. Other parts of Tamil Nadu, Puducherry and Karaikal are also expected to see light to moderate rain throughout the week, the bulletin said.
An orange alert, indicating very heavy rain that can hinder visibility and affect traffic, has been issued by IMD’s Chennai centre over the districts of Tiruvallur, Kancheepuram and Ranipet on Monday and Tuesday. Vellore and Tiruppattur are also under alert on Tuesday, CNBC TV18 reported.
ALSO READ:
Northeast Monsoon arrives: IMD issues yellow alert for Tamil Nadu, Kerala and Mahe
However, during this forecast period, the state capital is expected to experience only light to moderate showers.
Preparations in Chennai 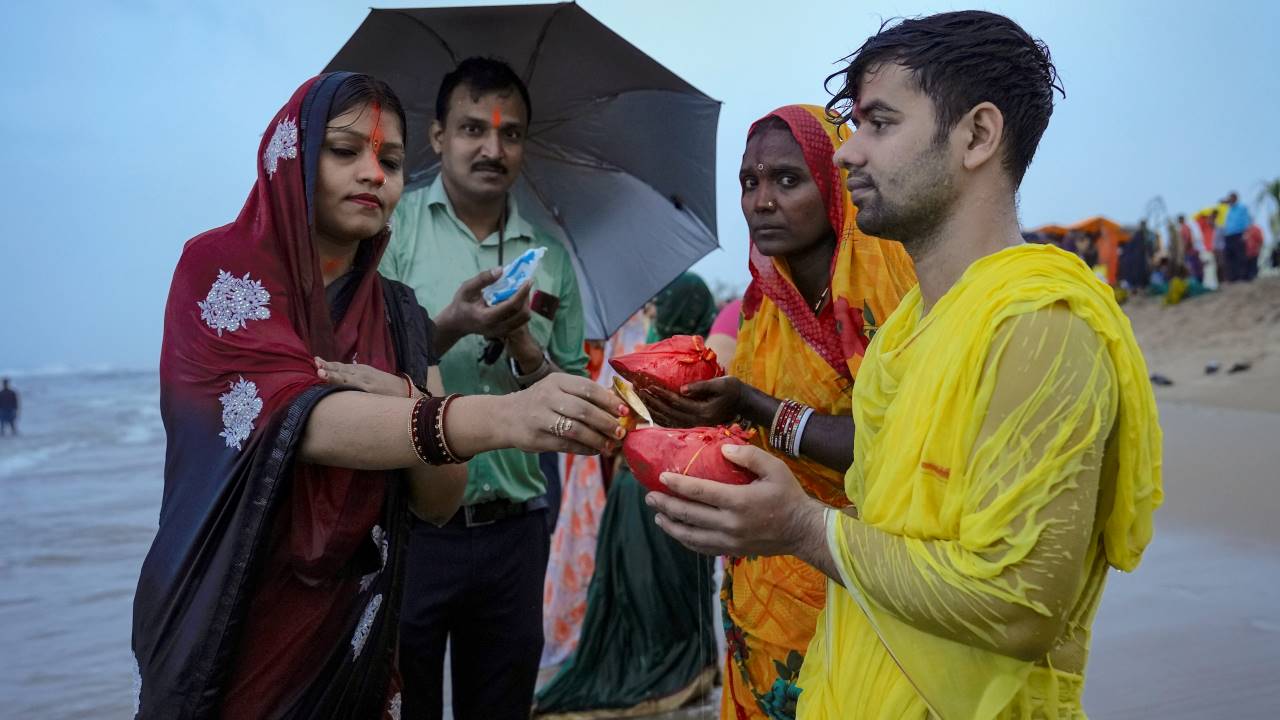 Greater Chennai Corporation has deployed special teams for an emergency response to deal with the threat of floods. One team of more than 2,000 workers is checking electrical installations, including 2.3 lakh streetlights and 7,000 pillar boxes, to ensure no one gets electrocuted during the rain.
“Rainfall is expected for three days in Chennai. Control rooms have been set up in all the 15 zones,” The Hindu quoted an official as saying.
The civic body has also announced helplines such as 1913 for reporting civic issues. Residents can call flood control room landline numbers at 044-25619206, 044-25619207 and 044-25619208.
Last week, a 33-year-old software engineer died of electric shock when he tried to cross a median at the Velachery-Tambaram High Road. The deceased got electrocuted when he came in contact with a live wire from a lamp post while trying to cross the median, The Times of India reported.
ALSO READ: Cyclone Sitrang landfall in Bangladesh kills 9, IMD issues red alert in Assam, Meghalaya and Tripura
(Edited by : Sudarsanan Mani)
Check out our in-depth Market Coverage, Business News & get real-time Stock Market Updates on CNBC-TV18. Also, Watch our channels CNBC-TV18, CNBC Awaaz and CNBC Bajar Live on-the-go!