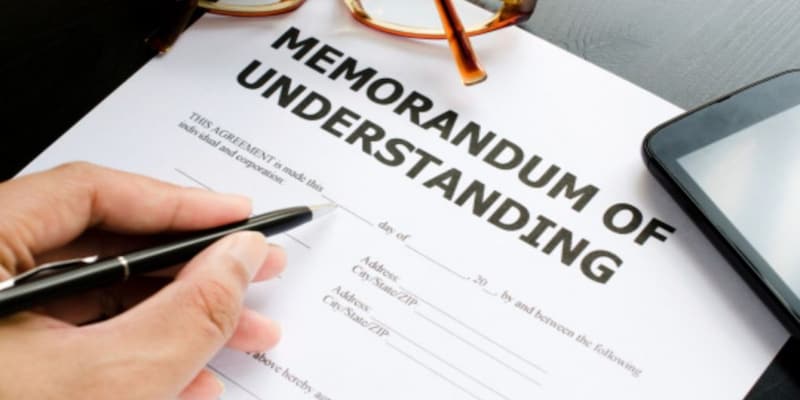 The MoU aims to facilitate the mutual recognition of educational qualifications, periods of study undertaken, documents related to academic degrees and qualifications and accreditation by educational institutions within the two countries.

The Union Cabinet on Wednesday approved an MoU between India and the UK about mutual recognition of academic qualifications to promote student mobility.

Professional degrees like Engineering, Medicine, Nursing and Para-Medical Education, Pharmacy, Law, and Architecture are out of the purview of this MoU, according to an official statement.
The MoU aims to facilitate the mutual recognition of educational qualifications, periods of study undertaken, documents related to academic degrees and qualifications and accreditation by educational institutions within the two countries.
Also read:
Government approves MoU with Maldives for cooperation in disaster management
"The request from the UK side to grant recognition to their One Year Masters Programme was considered, and during the meeting between the Education Ministers of the two countries held on 16 December 2020 in New Delhi, a decision was taken to set up a joint task force for this purpose," the statement said.
The first meeting was held on February 4 last year and subsequently, after detailed deliberations and negotiations, both sides agreed on the draft MoU.
’"It will also facilitate the establishment of Joint and Dual degree courses between Higher Education Institutions, one of our objectives under NEP 2020 for internationalisation of education," it said.
The MoU will promote bilateral exchange of information about the educational structure, programmes and standards and increase the mobility of students and professionals between the two countries.
It will also encourage other areas of cooperation in the education sector and the development of study programmes as mutually agreed upon by the parties.
"This MoU shall recognise equivalence in accordance with parity with regard to the acceptability of qualifications as approved under the national policy, law, rules and regulations of the two countries,” it said.
Also read: Cabinet approves MoU signing between India, UAE on cooperation in education sector
Check out our in-depth Market Coverage, Business News & get real-time Stock Market Updates on CNBC-TV18. Also, Watch our channels CNBC-TV18, CNBC Awaaz and CNBC Bajar Live on-the-go!