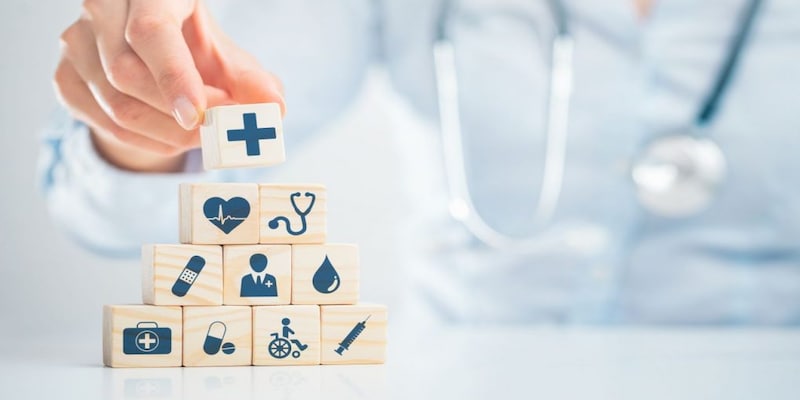 Aiming to improve the health of India's IT capital Bengaluru, the three organisations - Rotary (District 3190), Arogya World, and B.PAC announced their partnership on Tuesday to kickstart the Arogya City movement with a Summit on November 28 at St John's Auditorium.

The movement calls upon the city's government entities, corporates, common people and civil society organisations to pledge their support towards making Bengaluru India's first Arogya City.
'NCD free Bengaluru'
The movement aims to secure close to 20 pledges which will be aptly called the Champions20 (C20) Group. This group is expected to assist at least 500,000 Bengalureans in improving their health.
This movement will aim to fight non-communicable diseases (NCDs)—diabetes, heart disease, cancer, and chronic lung disease through health education and lifestyle change.
Arogya World is a global health non-profit organisation whose mission is reflected in the name: "Arogya" which means to live a life without disease. B.PAC Bangalore Political Action Committee (B.PAC) is a non-partisan non-profit organisation that targets good governance to improve governance in Bengaluru and to enhance the quality of life of every citizen.
An Advisory Committee chaired by Shri K Jairaj, IAS (Retd.), has been formed as has a Technical Committee, to guide each pledge maker and follow their progress post the summit.
All pledges will be made public at the Arogya Summit to ensure that the objectives of the pledges are met within 2 years.
Also Read:CDSCO expert panel to review Bharat Biotech's intranasal booster jab on November 15
Dr. Nalini Saligram, Founder and CEO, Arogya World, said, "NCDs (Noncommunicable Diseases) like diabetes, heart disease, cancer, and chronic lung diseases, and mental health, are among the top health & development challenges of the century, especially in metros like Bengaluru."
"As part of our endeavour to transform Bengaluru into India's first Arogya City, we are engaging with diverse stakeholders to make bold pledges, implement well-designed programs, and measurably improve the health of the citizens of Bengaluru. We do not expect to see sweeping improvements right away in city-wide health metrics but are confident our collective impact over time will be significant."
"According to the World Health Organization, India accounts for at least one-fifth of the 17.9 million cardiovascular disease-related deaths globally. NCDs are a growing concern in India and steps must be taken to ensure things do not get out of control. The Arogya City effort is a step in the right direction and will help address Bengaluru's health in a significant way," Dr. Devi Shetty, Brand ambassador of the Arogya City campaign and chairman and founder of Narayana Health said.
-With inputs from PTI
Also Read:World Diabetes Day 2022: WHO calls for increased awareness about disease
Check out our in-depth Market Coverage, Business News & get real-time Stock Market Updates on CNBC-TV18. Also, Watch our channels CNBC-TV18, CNBC Awaaz and CNBC Bajar Live on-the-go!