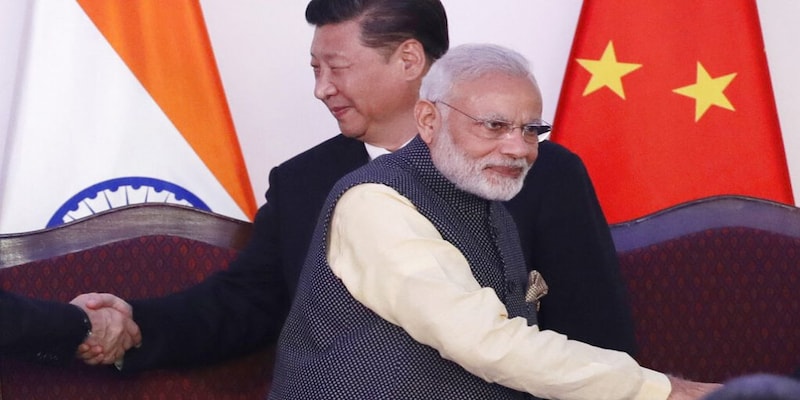 A total of 20 Indian Army personnel were killed during a violent clash with Chinese troops in eastern Ladakh's Galwan Valley on Monday night.

A total of 20 Indian Army personnel were killed during a violent clash with Chinese troops in eastern Ladakh's Galwan Valley on Monday night, escalating the already volatile border standoff between the two sides, an army statement said Tuesday.

Initially, the army said one officer and two soldiers were killed. Later in the night, an army statement said 17 more soldiers who "were were critically injured in the line of duty at the stand off location and exposed to sub-zero temperatures in the high altitude terrain have succumbed to their injuries, taking the total that were killed in action to 20."
"Indian and Chinese troops have disengaged at the Galwan area where they had earlier clashed on the night of 15/16 June 2020," it said, adding that the "Indian Army is firmly committed to protect the territorial integrity and sovereignty of the nation.
Multiple sources in government and military establishments told PTI that the fierce clashes continued for several hours. The sources said the Chinese side also suffered "proportionate casualties" but chose not to speculate on the numbers.
Union defence minister Rajnath Singh briefed Prime Minister Narendra Modi about last night's clash as well the overall situation in eastern Ladakh after he held a high-level meeting with external affairs minister S Jaishankar, Chief of Defence Staff Gen Bipin Rawat and the three service chiefs.
According to a senior military officer, it is the first incident involving the casualty of an Indian soldier in a violent clash with the Chinese Army after 1975 when four Indian soldiers were killed in an ambush at Tulung La in Arunachal Pradesh. Military sources said the two armies held major general-level talks at the site of the clash.
"During the de-escalation process underway in the Galwan Valley, a violent face-off took place on Monday night with casualties. The loss of lives on the Indian side includes an officer and two soldiers," the Army said in a brief statement. "Senior military officials of the two sides are currently meeting at the venue to defuse the situation," it said.
Check out our in-depth Market Coverage, Business News & get real-time Stock Market Updates on CNBC-TV18. Also, Watch our channels CNBC-TV18, CNBC Awaaz and CNBC Bajar Live on-the-go!