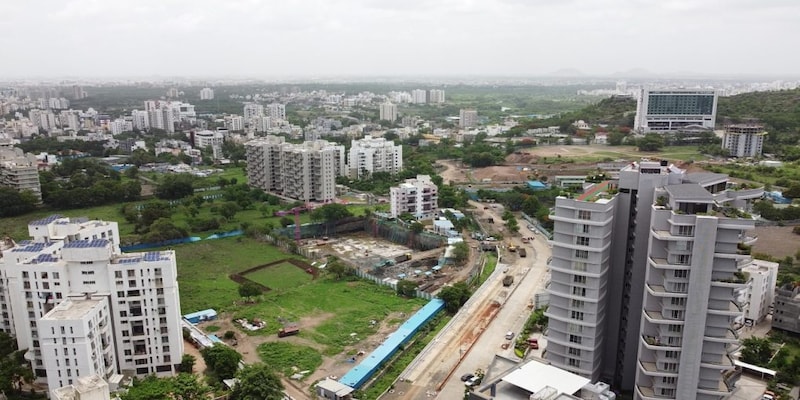 The formation of the La Nina climatic pattern may cause the coming winter to be longer and colder.

At 12.6°C, Pune recorded one of its coldest days of the season. As night temperatures cooled down on Sunday, the city recorded its second coldest October day in a decade, according to the India Meteorological Department. The weather department forecasts night temperatures to remain around 13-14°C till the start of November.

“The day temperature will be between 30 and 31 degrees Celsius till November 2. Whereas the night temperature in the city will vary between 13 and 14 degrees Celsius continuing the chill during the same time,” said Anupam Kashyapi, Head of the weather forecasting department at IMD Pune, to Hindustan Times.
Weather forecast from IMD expects winter to arrive in states like Punjab, Haryana, Delhi, Uttar Pradesh, Rajasthan, Gujarat, Madhya Pradesh, Maharashtra, Chhattisgarh, Odisha and Telangana by the end of the week. The temperature is expected to drop gradually as western disturbances pick up colder streams of air as they pass through areas with snowfall.
ALSO READ:
Chennai gears up for northeast monsoon rain from today
The formation of the La Nina climatic pattern may cause the coming winter to be longer and colder. The La Nina is an oceanic and atmospheric phenomenon that typically develops between April and June and gains strength during October and February. Though these events prevail for 9-12 months, they can last for up to two years. The ongoing La Nina event will be persistent for the next 4-6 months.
The Northeast Monsoon (NEM) has also arrived in southern states and Tamil Nadu, Andhra Pradesh and Kerala are already witnessing rains.
But scientists and climate experts at the South Asian Climate Outlook Forum (SASCOF-23) expected nights during the winter season to be warmer in the country. Disruptions from climate change and global warming could result in mercury being significantly higher during the night.
ALSO READ: Explained: What is La Nina and how it is making winter colder in India
(Edited by : Sudarsanan Mani)
Check out our in-depth Market Coverage, Business News & get real-time Stock Market Updates on CNBC-TV18. Also, Watch our channels CNBC-TV18, CNBC Awaaz and CNBC Bajar Live on-the-go!