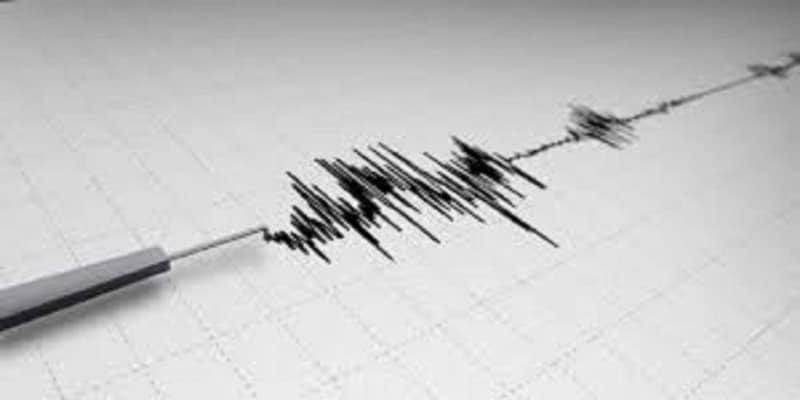 According to the National Center for Seismology, the magnitude of the earthquake was 5.7 that hit the state at 10:31 am on Thursday morning.

An earthquake hit Arunachal Pradesh's West Siang district on the morning of Thursday, November 10. According to the National Center for Seismology, the earthquake was of 5.7 magnitude. The agency also added that the earthquake's epicentre was at latitude 28.39 and longitude 94.42 and was located at a depth of 10 kilometres.

District Disaster Management Officer (DDMO) of West Siang, Nima Dorjee, told news agency PTI that no damage to properties or loss of lives has been reported so far. D Angu, District Information and Public Relations Officer, said that the tremors were felt in other parts of the state as well.
As per some reports, another earthquake of magnitude 3.5 occurred in Arunachal Pradesh's West Siang at around 10:59 am. Such mild tremors are not rare after or before an earthquake or severe intensity.
The earthquake in Arunachal comes a day after an earthquake of a 6.6 magnitude struck Nepal, tremors of which were also felt in India's capital and neighbouring states of Uttar Pradesh, Haryana. The National Center for Seismology marked the quake at 6.3 magnitude. Till now there have been reports of six deaths in the Nepal earthquake.
More details awaited on the Arunachal Pradesh tremors.
-With inputs from PTI
Also Read:Earthquake of magnitude 6.6 strikes Nepal, tremors felt in Delhi-NCR
Check out our in-depth Market Coverage, Business News & get real-time Stock Market Updates on CNBC-TV18. Also, Watch our channels CNBC-TV18, CNBC Awaaz and CNBC Bajar Live on-the-go!