How Parliament functioned this winter session; here's a look

As the volatile winter session of Parliament comes to an end, let us take a look at how both houses functioned

The winter session of Parliament concluded on Wednesday, a day before schedule. While 13 bills -12 bills in Lok Sabha and one bill in Rajya Sabha - were introduced, 11 were passed by both houses. 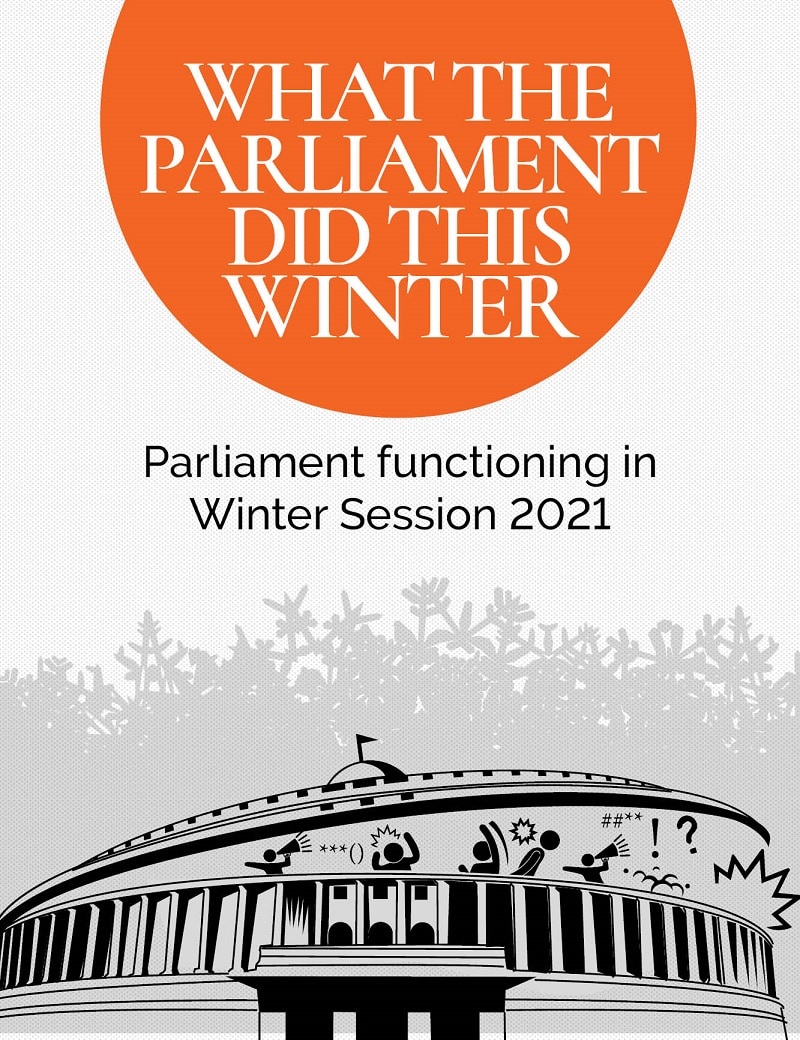 The government referred six bills to Parliamentary Committees for greater scrutiny, including the Prohibition of Child Marriage (Amendment) Bill that seeks to override personal laws of different religions. 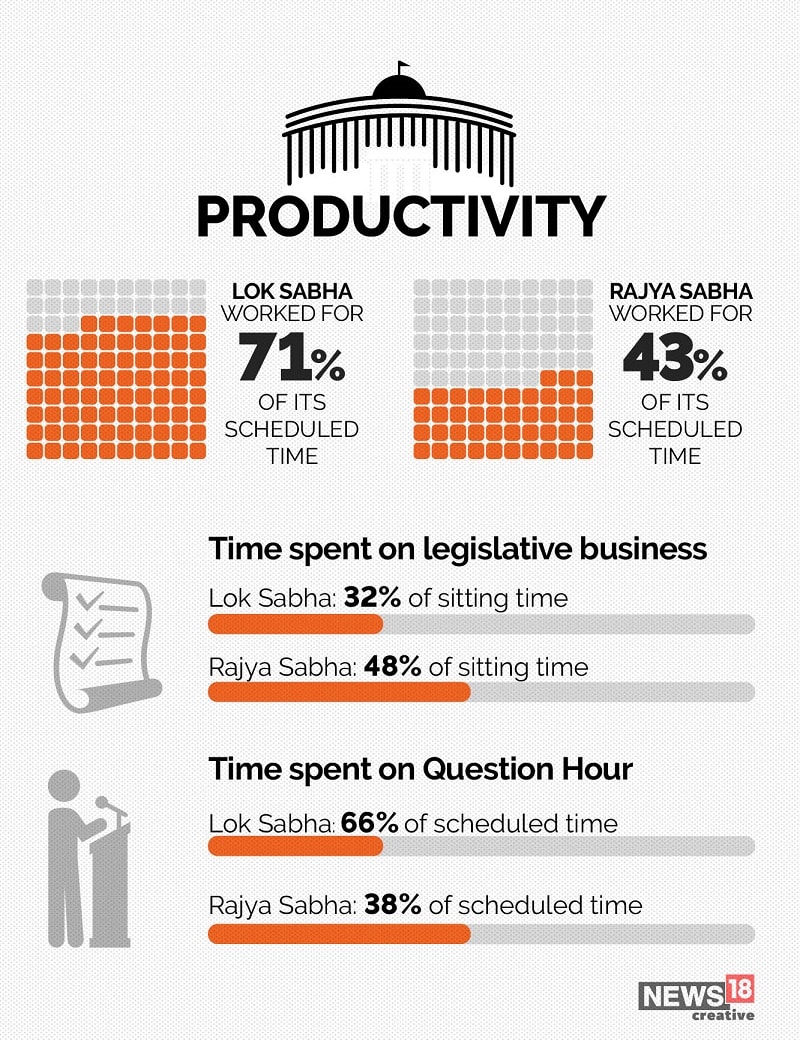 The productivity of Lok Sabha was around 82 percent and that of Rajya Sabha around 48 percent. The opposition protested over various issues including price rise and the Lakhimpur Kheri violence. The winter session lost 49 hours and 32 minutes because of disruptions.