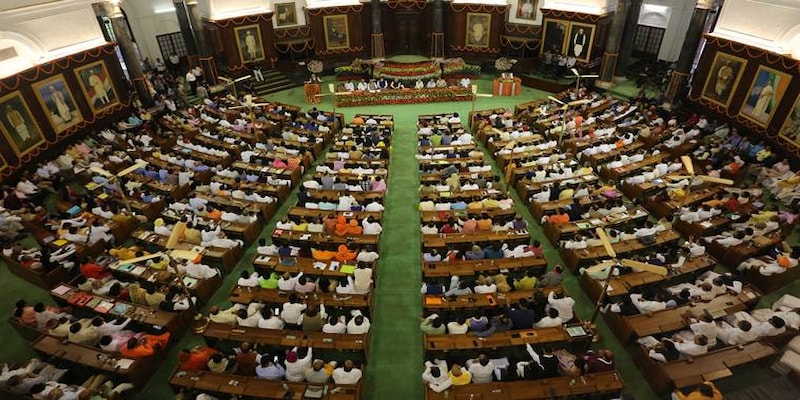 Replying to another question on edible oil, Commerce and Industry Minister Piyush Goyal said that India is the largest importer of palm oil in the world. India's import of edible oils stood at 1,35,40,020.94 tonne in 2020-21.
Also Read
| Cost of EVs to be at par with petrol-run vehicles in 2 years: Gadkari tells Lok Sabha
At present, adherence to the NDPE (No Deforestation, No Peat, No Exploitation) policy is not mandatory for the import of palm oil into India, he said. However, both Malaysia and Indonesia, which are the major suppliers of palm oil to India, have certification schemes to promote sustainability in palm oil production. "It is mandatory for palm oil produced in Malaysia to be certified under the Malaysian Sustainable Palm Oil (MSPO)," Goyal said.
In order to reduce dependence on imports, the government has launched the National Mission on Edible Oils - Oil Palm (NMEO-OP) with the aim to augment the availability of edible oil in the country by harnessing area expansion and increasing crude palm oil production.
Check out our in-depth Market Coverage, Business News & get real-time Stock Market Updates on CNBC-TV18. Also, Watch our channels CNBC-TV18, CNBC Awaaz and CNBC Bajar Live on-the-go!