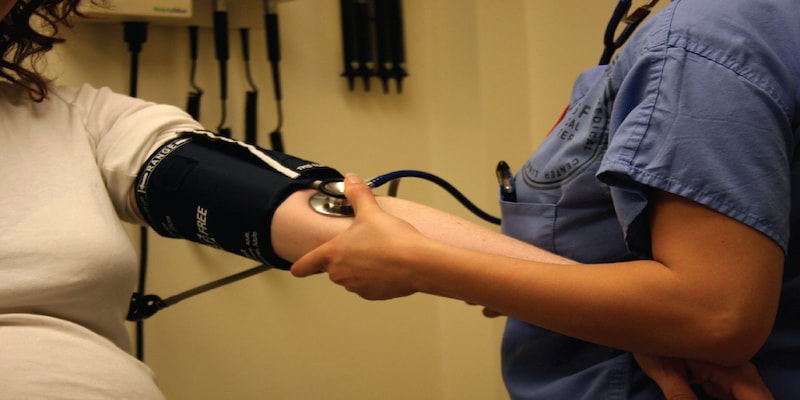 World Stroke Day is observed on October 29 to raise awareness about a medical condition where the flow of oxygen to the brain is halted due to a blockage in a blood vessel.

Transient ischemic attacks or cerebrovascular accidents are better known as strokes and are one of the most common medical emergencies that are seen in the world. That’s why every year October 29 is marked as World Stroke Day by countries, stakeholders and organisations across the world. The day is marked in order to promote more awareness about strokes – the risk factors and what can be done in the crucial moments right after someone suffers a stroke.

Stroke is the largest cause of disability and the second-leading cause of mortality globally, with 25 percent of all adults above the age of 25 suffering a stroke in their life. Every year 15 million people suffer a stroke across the globe. As a result, five million individuals die and another five million are permanently disabled.

While there was interest in establishing a day to raise awareness about the disease, it was only in 2004 that October 29 was established as World Stroke Day. The day was created by the Word Stroke Organization during the World Stroke Congress in Vancouver, Canada.

A stroke is a medical condition where the flow of oxygen to the brain is halted due to a blockage in a blood vessel. The main risk factor for a stroke is high blood pressure as a result of atherosclerosis. Atherosclerosis is the deposit of fats, cholesterol and other material alongside arterial wars which can cause a build-up of plaque. This plaque can later break off and block smaller travel through the circulatory system and block smaller blood vessels.

Also read: World Polio Day 2022 is today: History, theme and all you need to know

Since the damage from a stroke happens within minutes, urgent medical intervention is the best course of action when someone is suffering from a stroke. Making lifestyle changes to reduce the chances of stroke is also essential. By raising awareness about the condition, people are able to recognise instances of a stroke faster and take appropriate action to reduce the risks of a stroke happening.

For the past two years, the World Stroke Organization has set a theme on “raising awareness of the signs of stroke and the need for timely access to quality stroke treatment.”

Educating people about the FAST method (Facial drooping, Arm weakness, Speech difficulty and Timely emergency service) is one of the best ways to reduce the mortality and permanent disability caused by stroke.