What is listeria, the foodborne illness on the rise in the US?

What is listeria, the foodborne illness on the rise in the US? 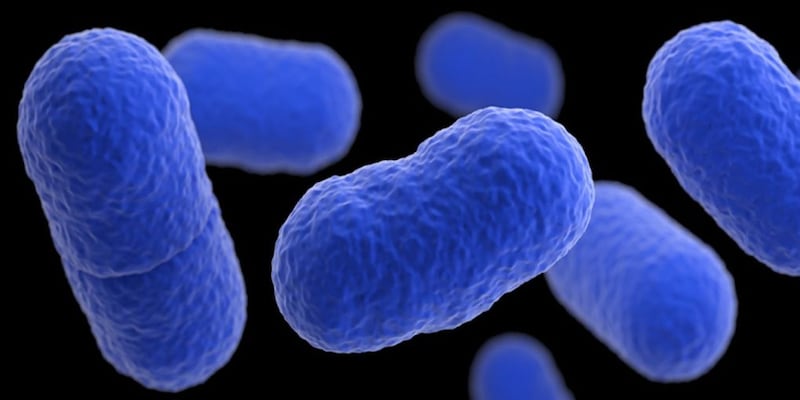 In the US, cases were registered in New Jersey, California, Maryland, Illinois, Massachusetts and New York last week. A total of 16 people were infected, of which one died and one pregnant woman suffered a miscarriage

A deadly outbreak of listeria has affected six states in the US, killing one in Maryland and infecting 16 last week, health officials said. The outbreak has been linked to contaminated meat and cheese from deli counters, the US Centers for Disease Control and Prevention said.

Cases have been registered in New Jersey, California, Maryland, Illinois, Massachusetts and New York. Of the total 16 infected, 13 have been hospitalised. The disease has caused a miscarriage in one pregnant woman.
Those infected are in the age group of 38 to 92 and half of those who fell sick were men.
ALSO READ:
The paralysed could walk after this therapy — all about the new study
Most of the people who fell sick were identified to be of Eastern European descent or speak Russian, CNN reported quoting CDC.
However, a higher number of people could have been infected as cases where people got sick and recovered without medical care were not unreported. It is also likely that the outbreak is not limited to the states with known illnesses, the CDC said.
What is listeriosis?
Listeriosis or listeria is a common foodborne illness that is caused by eating contaminated food. It’s a serious, but preventable and treatable disease. It accompanies fever and muscle pains and is caused by the bacteria Listeria monocytogenes, which can grow on food, even if it is chilled in the fridge. It primarily affects pregnant women, older adults, newborns, and those with weakened immune systems.
ALSO READ:  FLASH radiation therapy is a faster and safer way to treat cancer, say these scientists
For pregnant women, listeriosis is usually a mild illness, but it causes severe disease in the foetus or newborn child. Getting listeriosis during pregnancy can result in miscarriage, premature delivery or stillbirth. Newborn babies with listeria infection can develop meningitis, blood infections, and other serious and potentially life-threatening complications.
What are the symptoms?
Symptoms of listeriosis include fever, fatigue, diarrhoea other gastrointestinal problems, confusion and muscle aches. The symptoms tend to start within two weeks of eating contaminated food.
Treatment
Doctors diagnose listeriosis by a bacterial culture, which is a type of laboratory test. The disease is treated with antibiotics.
ALSO READ: India adds 547 COVID-19 cases, lowest since April 2020; active caseload below 10,000
(Edited by : Sudarsanan Mani)
Check out our in-depth Market Coverage, Business News & get real-time Stock Market Updates on CNBC-TV18. Also, Watch our channels CNBC-TV18, CNBC Awaaz and CNBC Bajar Live on-the-go!