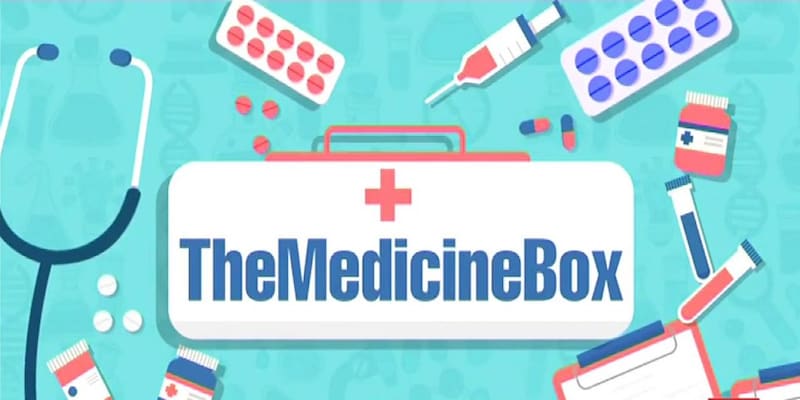 A study commissioned by pharma company Boehringer Ingelheim indicates that today less than one in four Indians are aware of the symptoms of a brain stroke. What is a brain stroke, its treatment and preventative measures? Read here -

Brain strokes are a rising cause of concern in India. Today, approximately 1.8 million people suffer from brain strokes in the country. The disease in fact has seen a meteoric rise in the country in the past 15 years with incidences rising by 100 percent. It has grown to become the second most common cause of death after heart attacks, accounting for 7.4 percent of total deaths in the country as of 2019. However, Indians today have little awareness of this disease.

A study commissioned by pharma company Boehringer Ingelheim indicates that today less than one in four Indians are aware of the symptoms of a brain stroke. As per the survey, which was carried out on over 4,700 respondents, only 22 percent, which is a little over 1,000 people, knew what the risk factors and symptoms were of a brain stroke and not even 500 people were aware of treatment options. Majority of the respondents who were aware of the disease were from big cities.
What is a brain stroke?
So what is a brain stroke and why is to debilitating? A brain stroke occurs due to blocked arteries or a blood vessel which has leaked or burst hence the blood supply to a part of the brain is interrupted or reduced preventing the brain tissue from getting the necessary oxygen and nutrients. Brain cells begin to die in minutes.
Symptoms of a stroke include changes in speech, for example trouble speaking, slurring, confusion, lack of understanding what a person is saying. Numbness, weakness or paralysis which is inability to move in the face, arm or leg or variations of it. A brain stroke generally impacts one side of the body. Other symptoms include changes in vision in one or both eyes, headache, trouble walking, losing balance, dizziness, loss of coordination.
Take 'FAST' action
When it comes to strokes, doctors ask you to remember the term FAST and apply it right away to anyone you think has symptoms, even if they subside or come and go.
Face - ask the person to smile, is the smile drooping to one side? A stands for Arms – ask the person to lift their arms above their head, does any arm drift down? Is the person unable to raise it or them?
Speech – Is the speech slurred?
Time which is the most crucial when it comes to a brain stroke, doctors emphasize. Don't waste time in rushing for medical help.
A stroke is considered an emergency and getting medical care as soon as possible is crucial in reducing damage and complications. In fact the first one hour of a stroke is considered the golden hour where medical help can be the most effective.
Treatment
Another important point that doctors want to create awareness about is the treatment. Today, a stroke can be treated effectively by Thrombolysis — a non-invasive treatment where drugs are used to break up or dissolve blood clots and open blood vessels. The treatment is best if given as soon as possible, say in the golden hour, but can be given within three to four-and-a-half hours of a stroke. Thrombolysis can prevent further damage and can aid in recovery too.
There are multiple risk factors for strokes which include uncontrolled chronic conditions such as high blood pressure, cholesterol, diabetes, obesity or a person's lifestyle such as smoking, heavy drinking and other factors such as genetics, age or even overuse of certain medications such as blood thinners. For India, doctors attribute most cases of stroke to uncontrolled diabetes, hypertension and lifestyle factors for the younger lot.
Preventive measures
So how can you prevent brain strokes? Doctors advise reducing your risk by managing chronic conditions such as diabetes better. Also, more awareness is required on factors such as what a stroke is and how important early treatment is. Doctors point out that many of the times a stroke is not considered as serious by patients or family members, hence ignored until necessary and even treated in different ways such as massages. Lastly the cost of treatment needs to reduce. Today a Thrombolysis treatment can cost anywhere between Rs 25,000 and over Rs 50,000, which many people may not be able to afford.
Check out our in-depth Market Coverage, Business News & get real-time Stock Market Updates on CNBC-TV18. Also, Watch our channels CNBC-TV18, CNBC Awaaz and CNBC Bajar Live on-the-go!