There have been a worrying number of cancer and kidney disease-related fatalities in the 1,000-person tribal community of Gujjal Thanda in the Kamareddy district's Gandhari Mandal. One by one, the tribal residents of the village developed life-threatening illnesses that rendered them bedridden, and within months, they all passed away at a young age.

A tribal village in Telangana has been registering an alarming number of the human deaths due to kidney diseases and cancer with unknown reasons. On average, every household in the region has a member who is afflicted with cancer or a renal illness.

Going in to the details, Gujjal Thanda, a tribal village with a population of 1,000 people in Gandhari Mandal of Kamareddy district is located within a distance of 35 kms to the district headquarters. 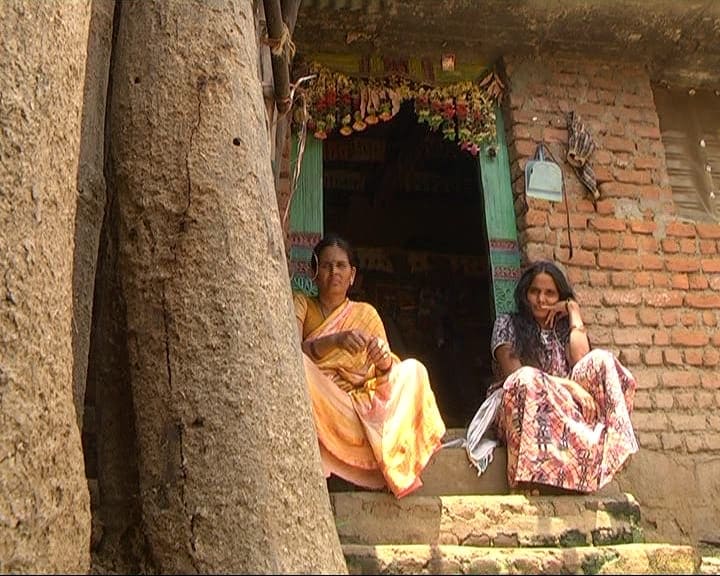 Though the tribal village was surrounded by hillocks with greenery in a healthy atmosphere, on an average each member of a family in the village has been suffering with kidney related diseases or cancer. The tribal natives of the village one after another become bedridden due to life threatening diseases and within months they died at an early age. 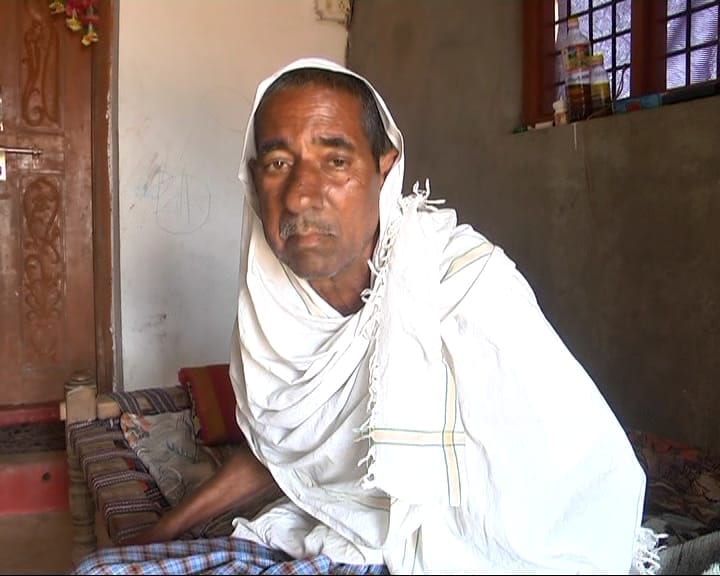 Also read: Measles outbreak in Mumbai: Toddler dies, 126 children infected with disease this year
According to them, as many as 12 persons died due cancer and at least 40 persons died due to kidney related diseases so far.
When News18 contacted, one of the villagers Pandari has said that most of the persons in the Thanda have been suffering with damaged kidneys, cancer, decline in the count of platelets and decline in the count of white cells. Pandari has said that he has spent Rs 12 lakh on the medical treatment for his father at Yashoda Hospital in Hyderabad. He has to sell out his one-acre-land to collect the above said money to pay bills at the hospital.
Also read: Bengaluru aims to become India's first Arogya City
Pandari said that each house hold in the village has been spending an amount of Rs.70,000 to Rs. 80,000 to came out from the disease with unknown reasons for the past two months.
Though the bring the issue to notice of the grievance cell at the Collector office, no official came to the village to take preventive measures from the diseases, the villagers alleged. They are requesting the authorities concerned with folded hands to find out the reasons behind the disease and save them from the life threatening disease at the earliest.
Also read: Post-COVID: How kids are transitioning from screen to school
Check out our in-depth Market Coverage, Business News & get real-time Stock Market Updates on CNBC-TV18. Also, Watch our channels CNBC-TV18, CNBC Awaaz and CNBC Bajar Live on-the-go!