Soon, medicines to come with QR code to check sale of fake drugs

Soon, medicines to come with QR code to check sale of fake drugs 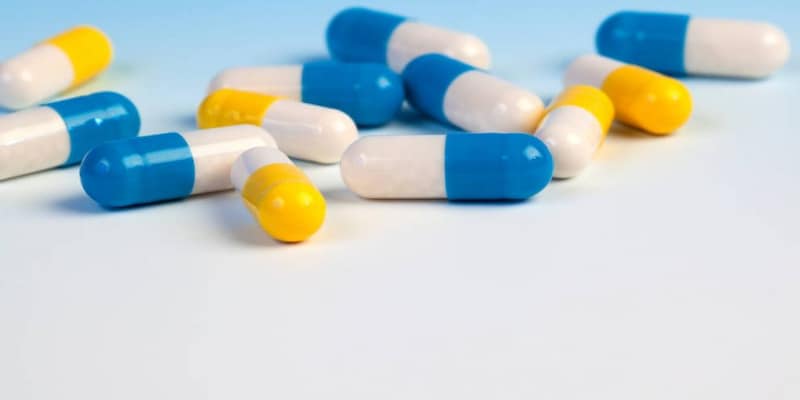 Under the first phase, the government plans to print or affix barcodes or quick response (QR) codes on 300 top-selling drugs on their primary packaging labels. The first phase is likely to cover medicines priced over Rs 100 per strip including widely sold antibiotics, cardiac, pain-relief pills and anti-allergics

The government is planning to introduce a ‘track and trace’ mechanism for medicines and ask drug makers to affix bar codes or QR codes on packets to prevent the sale of counterfeit and substandard products, said reports.

Under the first phase, the government plans to print or affix barcodes or quick response (QR) codes on 300 top-selling drugs on their primary packaging labels, The Times of India reported. The first phase is likely to cover medicines priced over Rs 100 per strip including widely sold antibiotics, cardiac, pain-relief pills and anti-allergic. Primary packaging labels refer to the first-level packaging such as strip, bottle, can, jar or tube.
The move comes at a time when there have been reports of counterfeit drugs in the market. Earlier, a racket of Glenmark's blood pressure medicine, Telma-H, was busted at Baddi. Another drug, Abbot's Thyronorm was listed as being “not of standard quality” by the Telangana government, Business Standard reported.
ALSO READ:
Pfizer pays $116 million for app that detects COVID-19 infections from the sound of cough
According to reports, the World Health Organisation (WHO) has estimated that around 35 percent of fake drugs sold globally come from India.
“All preparations have been done and the move is likely to be implemented within the next few weeks,” News18.com reported quoting a government official privy to the development.
The official said that as the move is mandatory and that the government was discussing if select medicines should be barcoded in the first phase followed by the entire pharma industry later.
The official added that the government would soon release a list of top selling 300 brands which will first adopt the QR or barcode mandate.
ALSO READ: Bye-elections to seven assembly seats across six states on Nov 3, results in three days
Earlier, the health ministry had asked the department of pharmaceuticals to enlist 300 drug brands for the implementation of mandatory QR codes. Following the instructions, the National Pharmaceutical Pricing Authority (NPPA) identified the list of 300 drugs which are used for blood sugar, hypertension, painkillers, contraceptives and vitamins.
According to the industry, implementation of the QR code may push prices up by 3-4 percent, The Times of India reported.
(Edited by : Sudarsanan Mani)
Check out our in-depth Market Coverage, Business News & get real-time Stock Market Updates on CNBC-TV18. Also, Watch our channels CNBC-TV18, CNBC Awaaz and CNBC Bajar Live on-the-go!