No impact of WHO action on Covaxin, have not supplied to any UN agency: Bharat Biotech

No impact of WHO action on Covaxin, have not supplied to any UN agency: Bharat Biotech 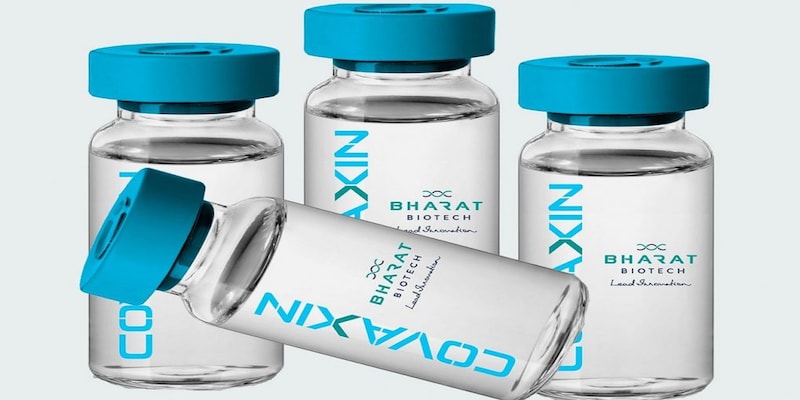 Bharat Biotech sources said the pharma company has not supplied the COVID-19 vaccine to any UN agency and no impact of the suspension would be felt.

With World Health Organization (WHO) announcing the suspension of Covaxin supply through UN procurement agencies, Bharat Biotech sources said on Monday the pharma company has not supplied the COVID-19 vaccine to any UN agency and no impact of the suspension would be felt.

So far, sources said, the firm has supplied vaccines to the Indian government and nine countries under the Centre's Vaccine Maitri programme, and has made direct commercial supply under emergency use authorization.
Covaxin has received emergency use approvals from over 25 countries "We have not received any orders from any UN agency so far," a source said. Gavi Covax, the international vaccine alliance, has also not placed any orders for Covaxin.
Citing good manufacturing practices (GMP) deficiencies, the World Health Organization (WHO) on April 2 confirmed the suspension of supply of Covaxin through UN procurement agencies and recommended countries that received the vaccine to take actions as appropriate. In a statement, WHO had said this suspension is in response to the outcome of WHO post Emergency Use Listing (EUL) inspection and the need to conduct process and facility upgrade to address recently identified GMP deficiencies.
Also Read:
Temporarily slowing down production of Covaxin: Bharat Biotech
On facility upgrade, company sources said on Monday that none of the facilities where Covaxin is being made were designed specifically for manufacturing Covaxin. These are repurposed facilities, which were already existing for manufacturing other vaccines.
"We will be upgrading the existing facilities and make them 100 percent specific for Covaxin," the source said. Our vaccine certificates remain valid and there will be no interruption in supplies in India, the source said.
WHO officials conducted an inspection of the BB facility during March 14-22. It was not a surprise visit, the sources said, adding there was no inspection before the EUL was granted and the WHO audit was only for Covaxin.
The source said once all facility upgrades are done "we will apply to WHO for full licensure for Covaxin" in due course of time. In response to a question on the nasal vaccine, the company source said the phase-3 trial is going on and in four months it will have the data as this is a very complex trial.
"After analyzing the data we will decide if we should go for additional trials or apply for licensure," the source said.
Also Read: ICMR study has shown rise in antibodies post Covaxin booster dose: MoS Health tells Rajya Sabha
The WHO had said that Bharat Biotech has committed to comply by addressing the GMP deficiencies and is developing a corrective and preventive action plan, for submission to the Drugs Controller General of India DCGI and WHO.
In the interim and as a precautionary measure, Bharat Biotech has indicated its commitment to suspend its production of Covaxin for export, the WHO had said. The WHO said risk assessment to date does not indicate change in the risk-benefit ratio. The data, available to WHO, indicates the vaccine is effective and no safety concern exists.
Bharat Biotech also said the WHO announcement will not impact the Ocugen trials. Ocugen had entered into a deal with Bharat Biotech to develop, supply, and commercialize Covaxin for the US market.
The FDA has cleared application for Phase 2-3 adult clinical trials of Covaxin. Bharat Biotech last month touched its annualized maximum capacity of 1 billion for Covaxin.
Also Read: Sweden to give 4th COVID-19 shot to people over 65
Check out our in-depth Market Coverage, Business News & get real-time Stock Market Updates on CNBC-TV18. Also, Watch our channels CNBC-TV18, CNBC Awaaz and CNBC Bajar Live on-the-go!