Inside India’s plan to prevent at least 10,000 suicides in the next eight years

Inside India’s plan to prevent at least 10,000 suicides in the next eight years 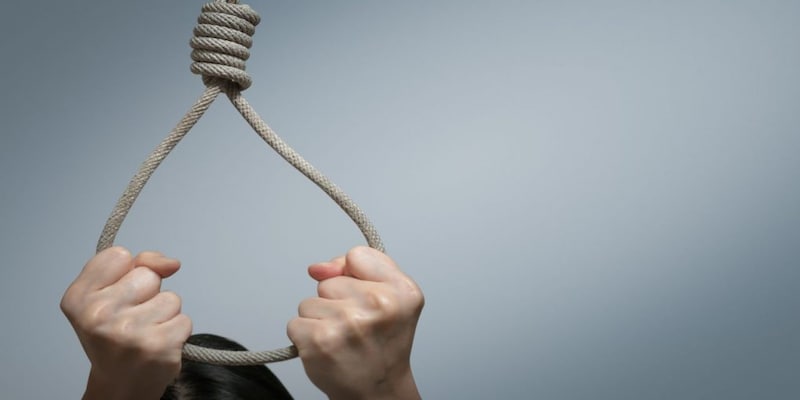 India unveiled its National Suicide Prevention Strategy (NSPS). The programme will be in line with the cultural background of different regions in the country.

One lakh lives are lost every year in India due to suicide. Now, with an aim to reduce suicide mortality by 10 percent by 2030 (approximately 10,000 suicides in the next eight years), the Ministry of Health and Family Welfare has launched the National Suicide Prevention Strategy (NSPS). The programme will be in line with the cultural background of different regions in the country. It will involve the identification of key stakeholders and multiple priority areas.

Suicides in India
The strategy document says that India is a middle-income country with the highest youth population and has a huge burden of suicide.
The document highlights that one in three women dying from suicide across the world is from India and one in four men is from India. India’s contribution to global suicide now stands close to 37 percent and 24.3 percent among women and men respectively. Meanwhile, more men die of suicide than women in the country, the document says.
The document further mentions that 63 percent people dying from suicide earn less than Rs 1 lakh per annum, as per 2020 data. Daily wage earners, self-employed persons and housewives contributed to over 50 percent of suicide cases in the country.
About NSPS — how India plans to achieve target
The NSPS programme is divided into three parts — immediate, intermediate and long-term strategy.
Under the strategy, the government plans to establish effective surveillance mechanisms for suicide within the next three years. It also aims to establish psychiatric outpatient departments to provide suicide prevention services through the District Mental Health Programme in all districts within the next five years. The ministry also plans to integrate a mental well-being curriculum in educational institutions within the next eight years.
The priority areas for the NSPS include reducing easy access to suicide modes; strengthening the health system for suicide prevention; sensitisation through media, and strengthening suicide surveillance (by data collection on suicide).
Under the NSPS, the government is looking at phasing out hazardous pesticides. It is aiming to increase post-graduate seats in the field of mental health. Providing short-term training to non-specialist doctors and others and increasing youth participation in various activities are some of the initiatives the health ministry is looking at with the help of other agencies and ministries.
(Edited by : Akriti Anand)
Check out our in-depth Market Coverage, Business News & get real-time Stock Market Updates on CNBC-TV18. Also, Watch our channels CNBC-TV18, CNBC Awaaz and CNBC Bajar Live on-the-go!

WHO to rename monkeypox as 'MPOX'? Here's why

10 winter superfoods that can boost your immunity as temperatures drop