Mumbai Police has found that those involved in the fake vaccination camp at the housing society in Kandivali had conducted such camps in nine locations in total, having vaccinated about 200-300 people per camp.

The Mumbai Police has arrested five people in connection with a fake vaccination racket that took place in the suburbs of Mumbai. This comes days after residents of Hiranandani Heritage building in Kandivali alleged that they might have been victims of a vaccination scam.
The preliminary investigation by the police has revealed that Mahendra Singh, 39, associated with the Malad Medical Association, was the mastermind behind the entire vaccination racket and he acted along with Rajesh Pandey, an employee of Kokilaben Dhirubhai Ambani Hospital and five others. Pandey was the marketing manager at the hospital and has now been terminated. 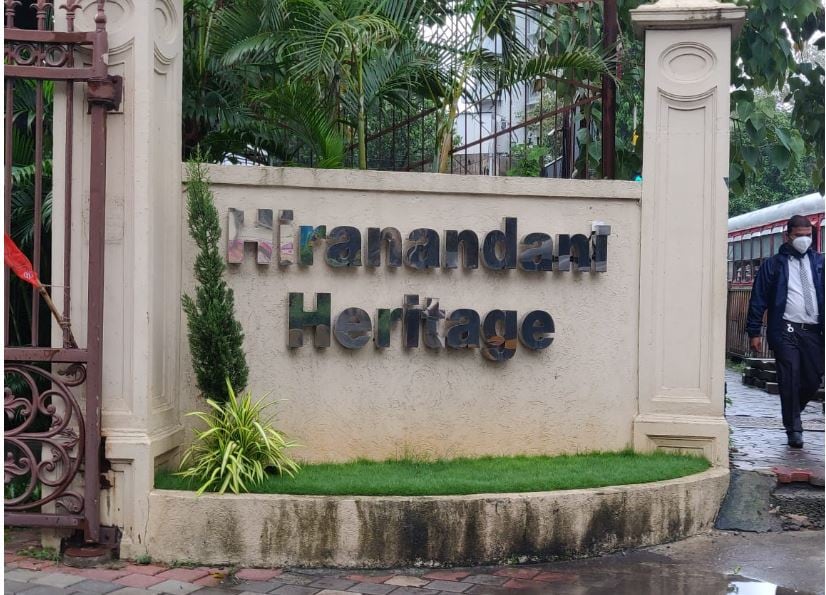 Hiranandani Heritage building in Kandivali.
The police has also found that the team conducted such vaccination camps in nine locations in total, having vaccinated about 200-300 people per camp.
According to reports, this also included a vaccination drive conducted at Tips Industries and Matchbox Pictures where 356 employees were given vaccine shots on May 29 and June 3.
Ramesh Taurani of Tips Industries Ltd and Sanjay Routre of Matchbox Pictures have shared their experiences of being duped in the fake COVID-19 vaccination scam in Mumbai. Mumbai Police
An FIR has been registered by the Kandivali police on Thursday based on the complaint filed by the residents of Hiranandani Heritage. 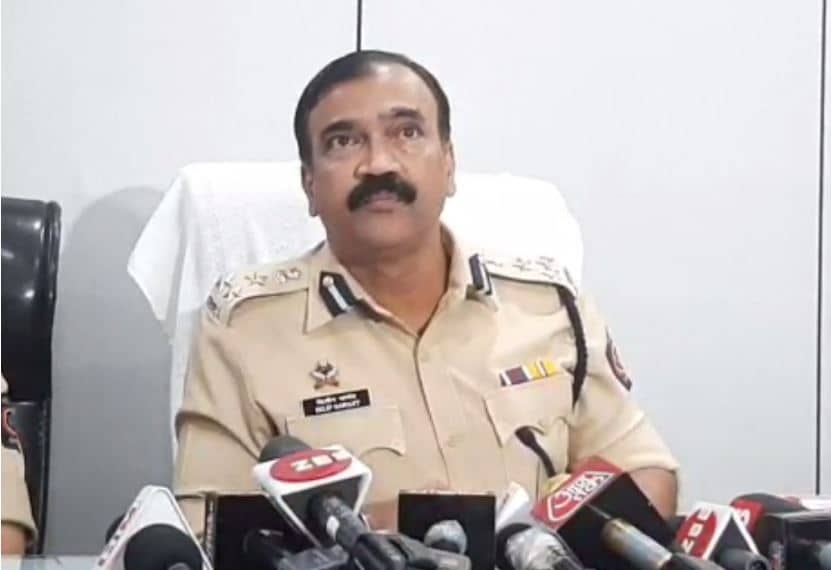 Mumbai Police
According to the preliminary investigation, the police found that Pandey was contacted by residents of the society for a vaccination camp and instead of contacting the hospital, Pandey organised these vaccination camps, along with Singh and few others.
The vaccination certificates that the residents received were generated by stealing the hospital’s ID to log into CoWin.
While the police said that the vaccines that were administered were not procured from an authorised hospital, they have no information yet from where the vaccines were procured. Mumbai civic body BMC too is currently probing the same. BMC’s fact-finding report should be made available by Friday or Saturday.
The vaccination racket came to light after residents of Hiranandani Heritage filed a complaint with the police that Pandey organised a vaccination camp claiming to be from Kokilaben and charged the residents Rs 1,260 (Rs 1,200 plus GST) for a jab of Covishield.
However, 10 days later, they found the certificates that the 390 residents received were from various hospitals like Lifeline hospital, Nanavati hospital, but not Kokilaben. The dates on these certificates, too, were different from the actual date of vaccination – May 30.
However, those vaccinated at Tips and Matchbox Pictures are yet to receive their vaccination certificate.
Residents say they also suspect that fake vaccines or saline could have been administered to them since none of them saw any side effects post the vaccination.
The police has also added that no qualified doctor was present at the vaccination camp, and no permission was taken from the BMC as required under the norms of door-to-door vaccination drives. No medical facility was made available either in case of emergencies.
Residents also alleged that they weren’t allowed to take any selfies or pictures of the vaccination drive.
Apart from Singh, those arrested by the Kandivali Police include 21-year-old Karim Akbar Ali, who allegedly procured the vaccine and was arrested from a police station in Madhya Pradesh; Sanjay Gupta of SP events, who helped organise the camp on the ground, along with Chandan Singh and Nitin Vasant Monde, who were the ones who made the certificates on CoWin by stealing the hospital’s ID. They will be produced in court on Friday.
The police has also said Rs 9 lakh was found with Mahendra Singh, which was earned through these fake camps. This amount has been frozen in the bank.
Meanwhile, Pandey and a doctor, who was part of the racket, are currently absconding.  Police said that a case has been registered under Sections 268,270,274,275,276,419,465,467,468,470,471,188,34 and Forgery, Cheating and IT Act.
Check out our in-depth Market Coverage, Business News & get real-time Stock Market Updates on CNBC-TV18. Also, Watch our channels CNBC-TV18, CNBC Awaaz and CNBC Bajar Live on-the-go!
Tags