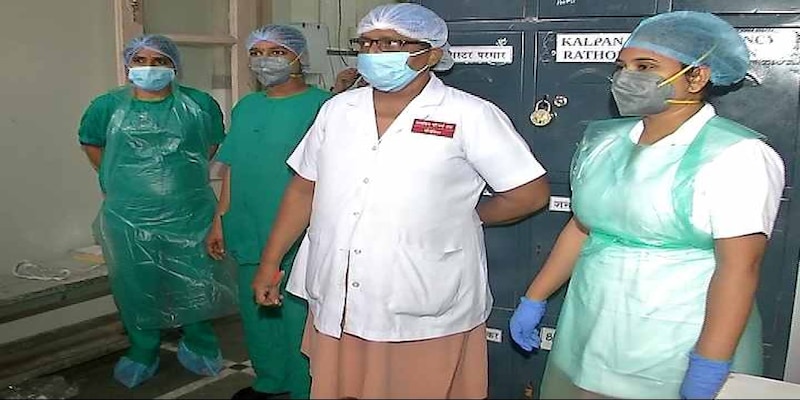 As Mumbai moves towards opening up fully from next month, authorities are anticipating a rise in new cases.