Many a slip between the cup and the lip: A COVID-19 test ordeal

Many a slip between the cup and the lip: A COVID-19 test ordeal 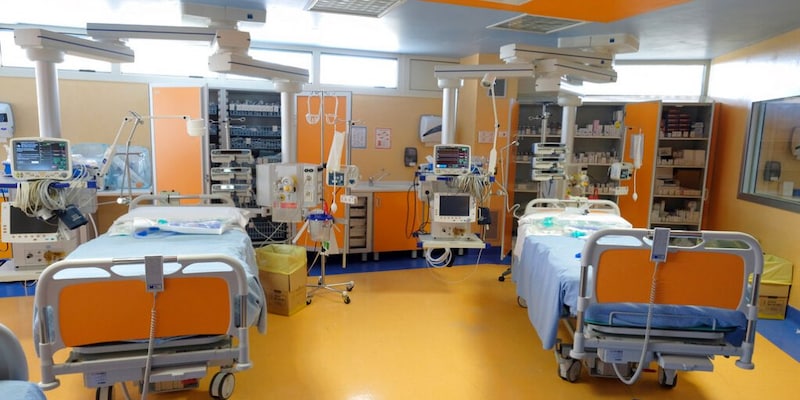 Recently, I had a COVID scare in my family and that's when I came to know how difficult it really is to get a test done, even in a city like Mumbai. This is a firsthand account of my experience.

The last few months have been grim news. As a media professional, I’ve come across and reported on the COVID-19 pandemic by the hour. However, a large chunk of this information is, at least subconsciously, reduced to statistics - the number of tests being run daily, the number of new cases, deaths, recoveries, and so on. Recently, I had a COVID scare in my family and that's when I came to know how difficult it really is to get a test done, even in a city like Mumbai. This is a firsthand account of my experience.

On May 3, I received a call from one of my relatives that she had a high fever and had to be taken to a doctor. The immediate fear was that she might have contracted the virus. Considering the times that we are living in, the small hospitals refused to get her admitted. We had to take her to a private hospital that was treating COVID-19 patients and was the closest to her location. Before we took her there, I spoke to an official at the hospital who told me that they were out of beds in the isolation ward, but she would get preliminary treatment such as a chest X-ray.
Her son took her to the hospital and they gave her an injection to bring her fever down. They also took a chest X-ray that showed a pneumonic patch in her left lung.
The hospital didn’t have an in-house COVID-19 testing facility. It only collected samples and sent them to an outside lab for testing. We soon realised that the delay in testing was because there were no beds in the isolation ward as a confirmed positive case needs to be mandatorily isolated. This is how the ordeal began.
Amidst many futile calls to the major private and government hospitals that were treating COVID-19 patients, the helpline number - 1916 - directed me to a medical officer in the area. He told me that he couldn’t do anything until and unless I had test results that confirmed that the patient was positive.
Calls to government authorised labs that run COVID tests were mostly forwarded to answering machines. One lab told me that its branch in my area didn’t run tests, and I would have to get in touch with their head office for it.
Three to four hours had passed now and still we couldn't find a hospital to admit my relative. Frantic calls to our relatives, friends, and acquaintances ensued. It was only after a few more hours had passed that finally a hospital agreed to conduct a COVID test.
The next challenge was the commute and when we started looking for an ambulance. The travel distance was roughly 10 kilometers. We called up the government helpline - 108 to check if an ambulance was available but we were told that they transfer patients only from one government hospital to another.
Fortunately, by that time the private hospital that we were waiting in offered us an ambulance. A COVID-19 suspect can’t travel in a normal ambulance and needs one that is specially designed for such patients and costs Rs. 7,500 for a ride.
Finally, it was late in the evening, by the time we reached. A day later my relative was tested for COVID-19 and after three days her report came negative.
There are two takeaways from this. First, getting a COVID-19 test is a task even in Mumbai, a city that prides itself to be the business capital of the country and has approximately one-fifth of India's total cases.
Second, the chain of events shows the suffering of non-COVID patients in current times. For someone like me, who is working for the press, it took almost a day to find one bed in a hospital’s isolation ward. For people who are not tuned in or privileged, the situation is exponentially larger.
Check out our in-depth Market Coverage, Business News & get real-time Stock Market Updates on CNBC-TV18. Also, Watch our channels CNBC-TV18, CNBC Awaaz and CNBC Bajar Live on-the-go!