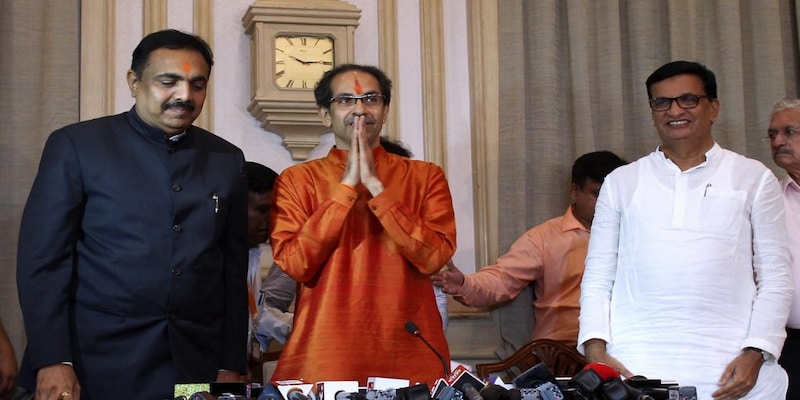 Uddhav Thackeray, chief minister of Maharashtra on Saturday announced an extension of lockdown in the state till April 30.

Uddhav Thackeray, chief minister of Maharashtra on Saturday announced an extension of lockdown in the state till April 30. The announcement came after chief ministers from different states had a video conference meeting with Prime Minister Narendra Modi.

As the country moved closer to the end of the existing nationwide lockdown, the Prime Minister decided to meet all chief ministers to take a stock of the situation.
In the four hour long meeting, Maharashtra was given the first chance to explain the situation and preparedness of the state. Thackrey told PM Modi that the state has decided to extend the lockdown till April 30. The decision from Maharashtra has been taken keeping in mind the increase in COVID-19 cases and deaths in the state.
>> Also Read: Coronavirus crisis: Industry needs post-lockdown restart calendar, says CII’s Banerjee
Thackrey also said there is still no answer to the question about how long would the lockdown continue. He said, the answer only lies with the people of the state and the decision which they would display in the second leg of the lockdown.
Thackrey added that state administration would soon come out with clarity on when and which industries and businesses could start functioning. The CMO Maharashtra’s twitter handle tweeted, "Instructions about examinations in schools, universities, allowing industries to be operational, will be given soon. I request you to not panic".
Importantly, Thackrey in his video address added that the state has not brought any restriction on farm activities and going forward that would not change. On essential services, CM said essential services have been allowed to continue so far and they will be kept functional going forward as well.
Check out our in-depth Market Coverage, Business News & get real-time Stock Market Updates on CNBC-TV18. Also, Watch our channels CNBC-TV18, CNBC Awaaz and CNBC Bajar Live on-the-go!