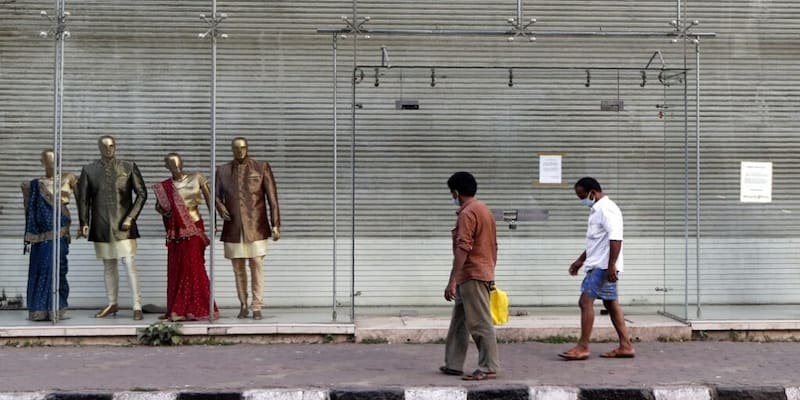 The Maharashtra government today issued detailed guidelines for Lockdown 4.0, two days after the MHA extended the nationwide lockdown for another 15 days.

The Maharashtra government today issued detailed guidelines for Lockdown 4.0, two days after the MHA extended the nationwide lockdown for another 15 days.

As opposed to the MHA guidelines, which effectively did not differentiate between red, orange and green zones (except for containment zones in the first two) -- the state government chose to tighten several rules.
The new rules come into effect from May 22.
Maharashtra is the worst-affected state from the coronavirus outbreaking, with about 35,000 -- or over a third of India's -- cases. It has seen over a thousand deaths from COVID-19.
Among significant departures from the national guidelines, the state government said it would allow only limited shops to open (essentials plus those specifically allowed by municipal corporations) in the red zones.
Mumbai Metropolitan Region, Pune city, Solapur city, Aurangabad city, Malegaon, Dhule Nashik city, Jalgaon, Akola and Amravati have been put in the red zone. The state of the state is orange or green zones.
Among other rules for red zones, barbershops, spas and saloons will remain closed while liquor shops can only home deliver booze.
The government said taxis, cab aggregators (such as Ola, Uber), autorickshaws and buses also cannot operate.
A night curfew will be implemented between 7 pm and 7 am. During the day, people can step out using their private vehicles (1+2 for four-wheelers, only rider for two-wheelers) only for essential requirements.
Restaurants can continue home-delivery services but in line with national guidelines, dine-ins remains closed. Besides, shopping malls, gyms, swimming pools, cinema halls, bars continue to remain closed.
E-commerce operators such as Amazon and Flipkart will now be allowed to deliver non-essential items as well, besides essentials.
Below is a ready reckoner issued by the government detailing the full list of activity that's allowed and not allowed across zones.